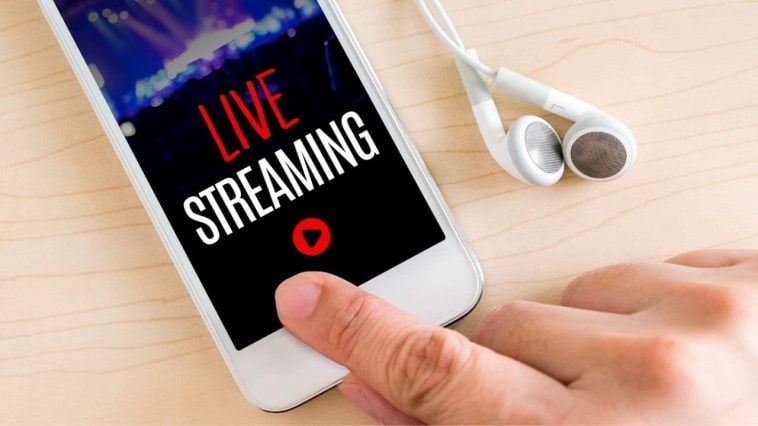 Leaving your kid unattended with your phone is never a good idea. For one, they can become unknowing victims of online pedophilia. For another, they can make frivolous expenses and empty your bank account.

Take this South Korean kid, for instance, who had taken a liking to streamers on Hakuna: Live. Just like what seems to be a regular occurrence on Twitch, this kid wanted to support her streaming idols and spent wads of cash to top up on virtual currency, or “diamonds,” just so she could then send them to her idols.

The kid’s dad later found out 130 million won (around $115,000 or ₱5.5 million) had evaporated from their bank account, a jaw-dropping amount that was meant for buying a new house. He was able to get a refund from the streamers, but only two-thirds the amount.

Learn a lesson from this incident, and prevent your kids from making unauthorized payments.