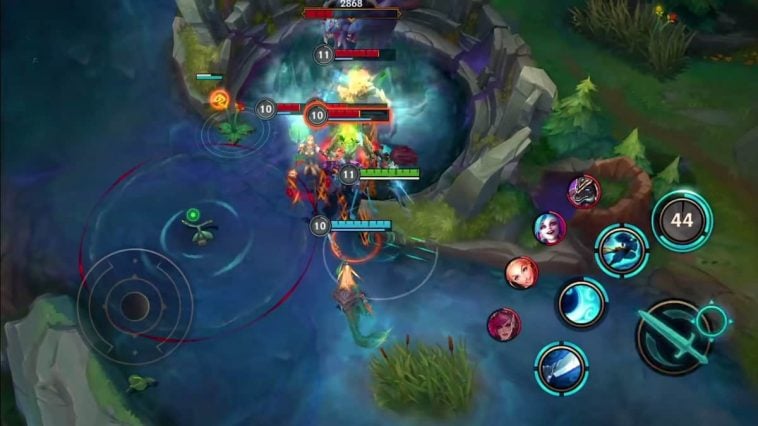 During the Summer Game Fest livestream, the developers of the game League of Legends: Wild Rift has announced that the alpha testing will begin in the Philippines and Brazil next week, from June 6 up to June 27, 2020.

LOL: Wild Rift‘s gameplay was revealed and an interview with the game’s lead designer, Bryan “FeralPony” Feeney, followed shortly. They have clarified that this LoL mobile game is not a direct port of the PC version. Instead, it’s optimized and tweaked to fit in a mobile gaming experience.

The League of Legends: Wild Rift alpha test will be available to only a limited group of people, so don’t be surprised if not everyone gets the chance to test it. Riot Games says the purpose is to test the game’s core gameplay as well as to collect feedback from actual players.

For the initial launch, 36 champions will be available for players to use.

Riot Games is working on optimizing the game before launch and they promise to make it work even on devices with 32-bit and quad-core processors, and 1.5GB of RAM. For iOS, iPhone 6 and above will be supported.

You can pre-register for League of Legends: Wild Rift in the Google Play Store.