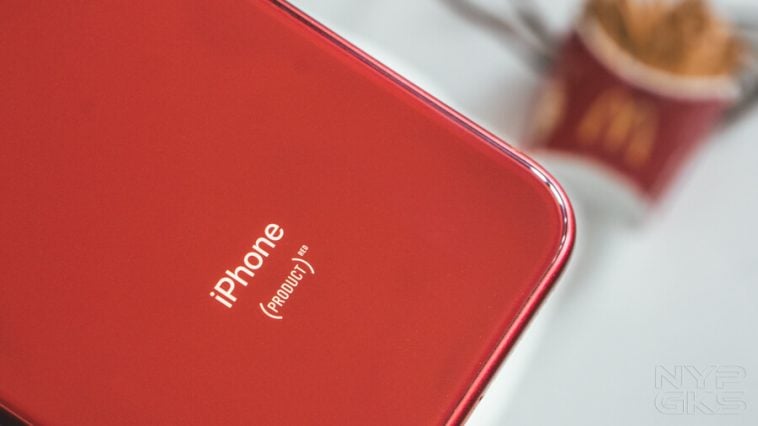 Apple has been ordered to pay a fine in the amount of 10 million euro (approx. $12 million or ₱577 million), after the Italian Competition Authority found the multinational tech company of misleading consumers on the water-resistance of its iPhones.

In a decision it published today, Italy’s competition watchdog fined Apple based on two misconducts.

First, different iPhone models, from the iPhone 8 series to the iPhone 11 series, were advertised with suggestive images and videos as if they could be submerged in water in real-world situations without compromising their functionality, when in fact this feature was only proven true in a controlled laboratory setting using fresh water.

Since the new iPhone 12 series is only a month old, we still don’t know if they will be subject to a similar investigation.

Apple has also been sanctioned for the scope of its product warranty despite the advertised characteristic of water resistance for its iPhones. As stated on Apple’s support page, water, and other liquid damage aren’t covered by the warranty.