Intent in not just dominating the advanced utility program space but also to possibly replace Siri, Google is releasing the Assistant program on the iPhone.

Non-jailbroken iPhone users will probably never see the light of day for Google Assistant to completely replace Siri on the iPhone. The voice assistant, as a standoff by Apple, can now be replaced by its competitor’s counterpart. Jailbroken users who like to go against the giant tech company’s dictation of what and what not can be installed in their devices now has another trick up their sleeves.

After all, as choosing Google Assistant would imply being to call upon the program from a simply touch-and-hold of the Home button as opposed to Siri’s traditional click-on-the-shortcut from the Today view scheme, the former has the obvious advantage towards convenience and innovation that Siri users can only dream of.

Luckily, if you have a jailbroken device, choosing to install the Google Assistant as a replacement for Siri is already streamlined and specified and it will only take the right programs and instructions to execute. 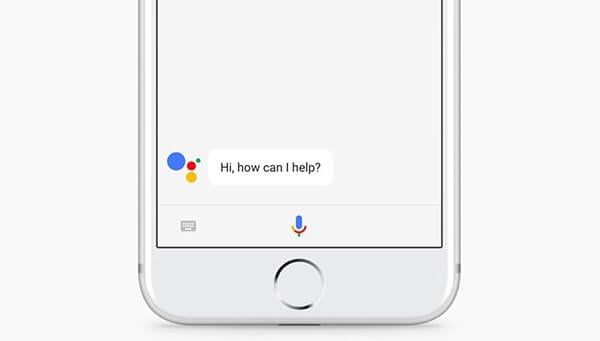 SEE ALSO: Dual-boot two versions of iOS on your iPhone by using CoolBooter

How to replace Siri with Google Assistant on iPhone

Just follow the aforementioned steps and you already had set Google Assistant to replace Siri in your iPhone. Just press and hold the Home Button to see if it works. If it does, Google Assistant will be the one to greet you instead of Siri.