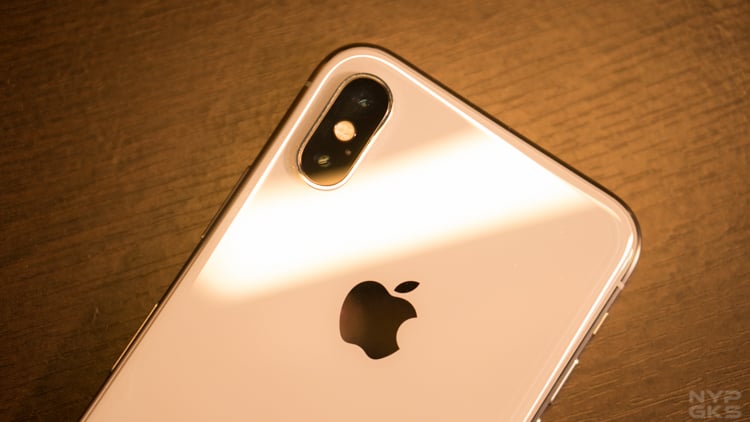 The iPhone CPU-throttling fiasco has reached incredible heights. So high that the US Senate is already involved in the investigation.

Apple responded via a formal letter. The company explained and addressed the throttling issue, how they responded to it, and what are their plans to compensate those who are affected.

The CPU-throttling feature has started on the iOS 10.2.1 update and affected the iPhone 6, 6 Plus, 6s, 6s Plus and iPhone SE. The feature in question will intentionally slow down iPhone as the battery degrades over time.

See also: 4 ways to charge up your iPhone faster

While the intention was good, leaving the user with no information wasn’t a good idea. Hence, most owners were led to believe that they were being tricked to upgrade their iPhones instead of just replacing the battery.

Going back, Apple also said in the letter that their newer smartphones — the iPhone X, 8, and 8 Plus — are safe from the CPU-throttling.

This is due to the hardware updates that they made with these devices. It allows the handsets to have a more advanced performance management system.

Since the trio was just launched a few months back, only time will tell if Apple’s claims were true.