Gaming, whatever platform it is, will always require a highly spec-ed out hardware to be executed well. That said, it’s no surprise that AnTuTu’s top-performing Android phone list for the month of July was led by a gaming-centric smartphone.

What we are referring to is the Xiaomi Black Shark. With an overall score of 287,759, this first gaming smartphone from Xiaomi leads the pack with its Qualcomm Snapdragon 845 processor, 6GB/8GB of RAM, and a less-demanding FHD+ screen that helped the chipset perform well. 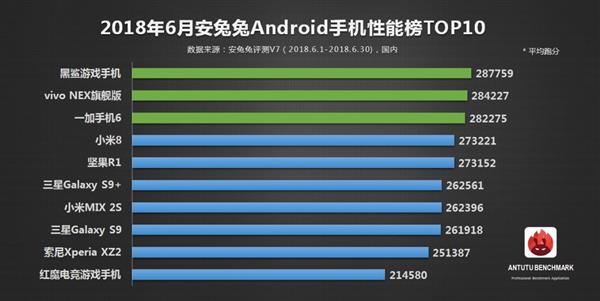 Surprisingly enough, the Black Shark was followed by non-gaming, standard-issue flagship smartphones. The ZTE Nubia Red Magic was able to make the cut but only managed to take the last spot.

The Razer Phone never made it, while we expect the ASUS ROG Phone to rule this list once it becomes available in the market. 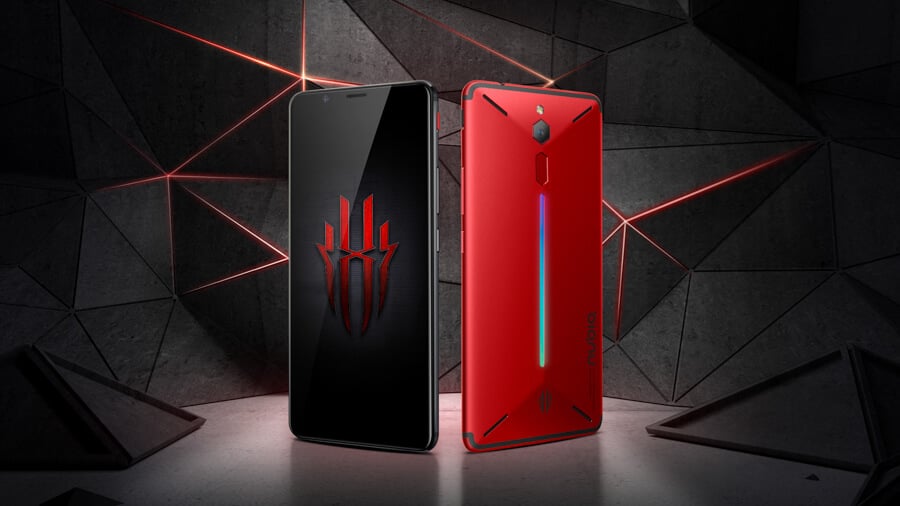 Moving on, taking the second spot is the new Vivo NEX S. Clearly, this handset has more to offer than its good looks and a neat camera trick. Below it is the OnePlus 6 taking the third slot. The fourth seat belongs to Xiaomi’s flagship device, the Mi 8. 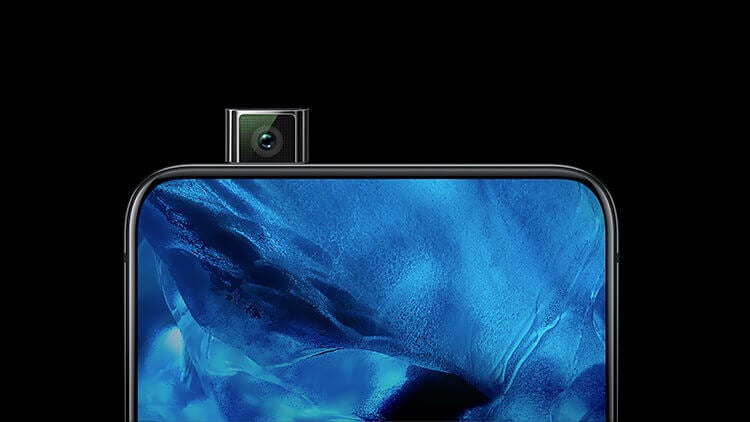 We’re are also seeing an odd trend here as some of the prominent and bigger names in the industry were overtaken by the Chinese brands. The Samsung Galaxy S9+ only made it on the 6th spot, followed by the Mi Mix 2S, Samsung Galaxy S9, and the Sony Xperia XZ2.

The list was curated based on consumers that run the AnTuTu version 7 on their devices. The data came from the test runs by at least 1,000 units from the entire month of June 2018.