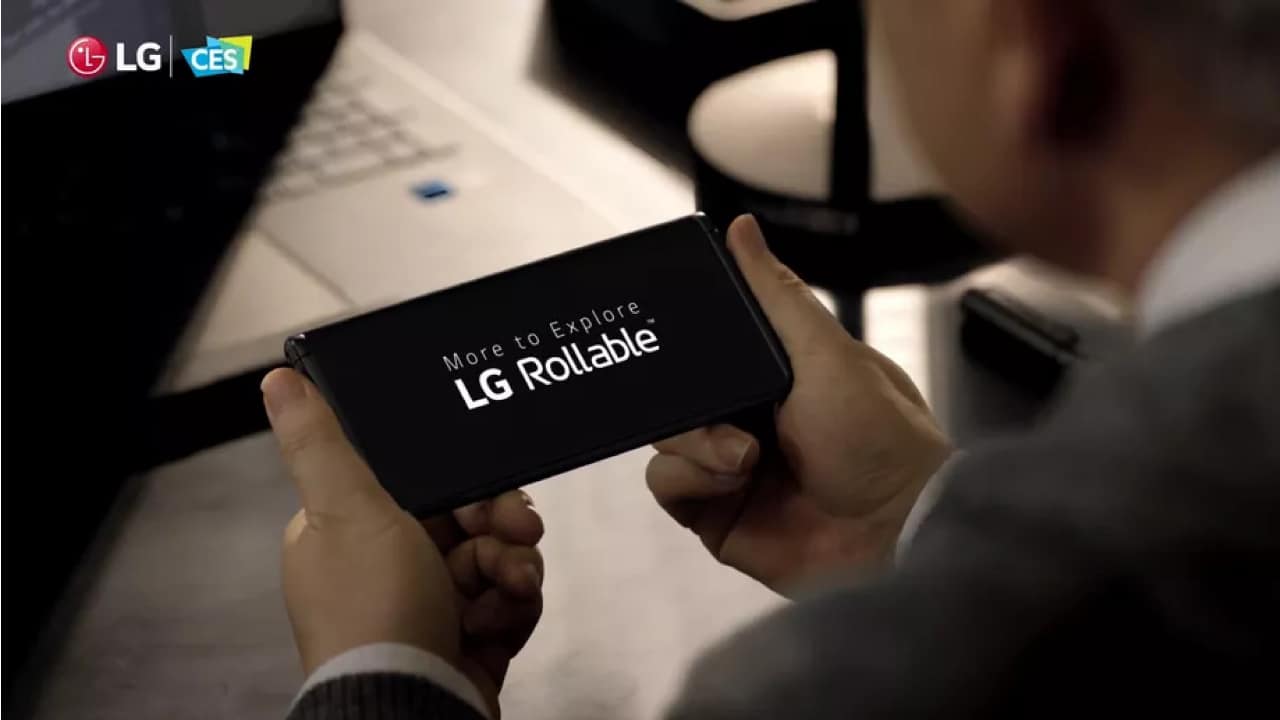 The LG smartphone with a rollable display is getting closer to a commercial launch, as the South Korean company recently teased its exciting product at the CES 2021 press conference. The name could use a bit more creativity though, as it will apparently just be called the LG Rollable upon release.

While LG gave a short glimpse of the Rollable, the company barely revealed any details and specs. Unlike the smartphone concept the company patented, the LG Rollable works like a traditional smartphone but has a mechanism the allows the screen to unfurl to the size of a tablet.

It’s similar to how the OPPO X 2021 works, which means it won’t probably suffer the same creasing problem that the Samsung Galaxy Z Fold 2 has. LG is still working out the kinks, though hopefully the rollable may see release this year. If LG’s Rollable OLED TVs are any indication, the LG Rollable just might be a hit smartphone.