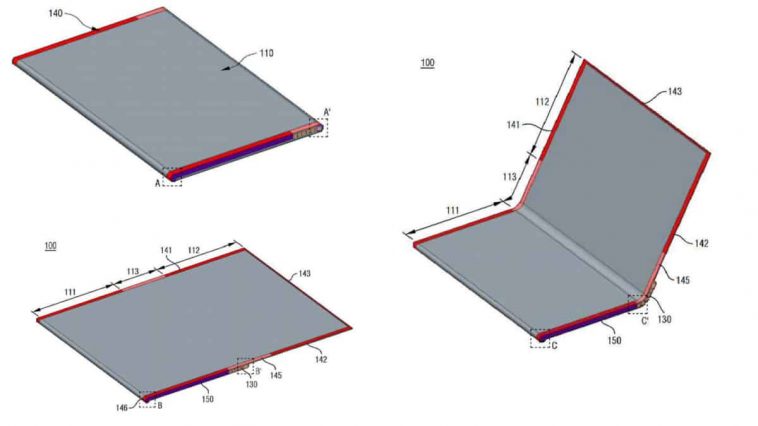 These devices came from prominent Android brands such as Samsung and Huawei. But if you haven’t noticed, LG is yet to enter the foldable phone craze. Well, not until now.

A report from South Korea suggests that LG is working on its own foldable phone and has already filed for a patent.

The interesting part is, they’re taking it a step further by using a rollable display. Possibly an identical tech they used on their rollable TV. LG is one of the most underrated innovators in the mobile space, so we’re not surprised by this move.

So, how the LG rollable phone works? In its normal form, it will look like a traditional smartphone, possibly with a 6-inch screen.

Instead of unfolding it, the extra screen rolls-out from the side for a tablet-like experience. You can stretch it even further if you want to use it as a laptop.

Hopefully, LG can market it well once a final product gets produced. You may not remember, but LG is actually the pioneer to some features we see in smartphones today.

For one, the LG G5 from 2016 was the first to come with an ultra-wide lens. The LG G3 introduced QHD screens to mass-produced phones while the LG Flex series was the first one to experiment on flexible displays..