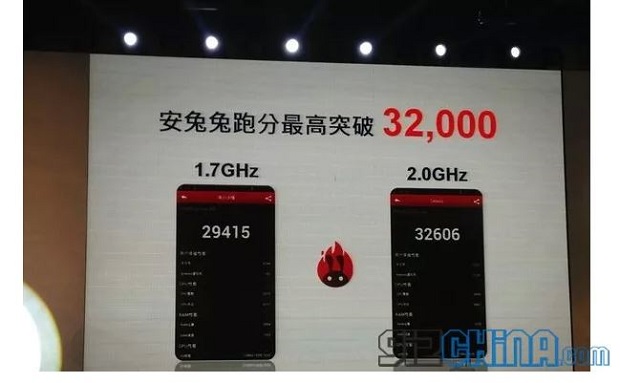 Chip maker MediaTek may mostly be known for affordable processors, but the company this time has made the news by reaching a whopping Antutu score of over 32,000 for its recently launched MT6592 processor. It’s the first mobile solution to wield a true octa-core processing.

To reach such score in Antutu, MediaTek used its MT6592 chip that’s clocked at 2.0GHz. A 1.7GHz counterpart scored less but still came close at almost 30,000. In comparison, the latest mobile ranking in the Antutu website puts the Snapdragon 800-equipped Samsung Galaxy Note 3 on top, having a score of over 35,000. Still powered by a Qualcomm processor, HTC’s latest flagship—the HTC One—placed fourth with a score of only about 26,500. Sony devices bring up the second and third places.

The MT6592 may have proven that an octa-core solution is something not to be trifled with. Or is Qualcomm still right about superfluous 8-core mobile processors?