Ah, Nokia. Nothing speaks like the good old days when people were merely competing over which model looks better. It was simplistic, but it was a success. Guess what? We’re about to get more of Nokia in the future with the imminent launch of the Nokia Xpress Music 2020.

Brought on by the company, HMD Global, they were able to prove that Nokia is still a thing even in the modern digital era. Instead of a Windows Phone though, this new Nokia unit might run on Android 10 — if it’s not just a basic feature phone.

HMD Global, for starters, is a Finnish mobile phone company. They are responsible for mobile devices developed under the “Nokia” brand name. So far, the company’s been through some major achievements such as gaining the title of fastest-brand to deliver Android updates. They also released new feature phones with 4G connectivity. 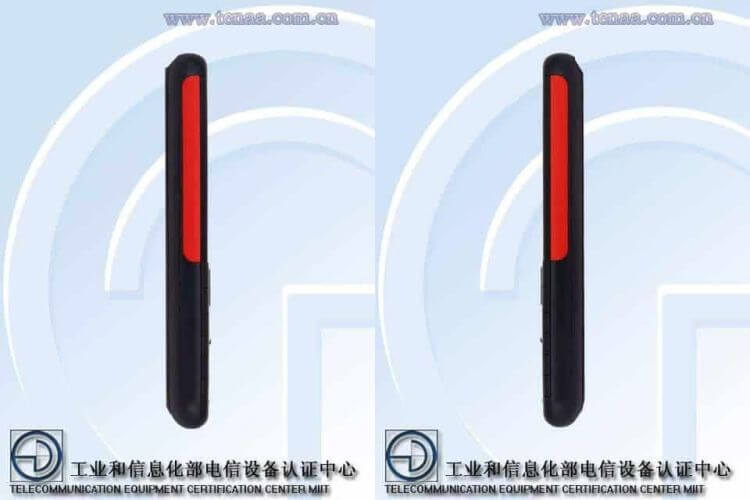 Perhaps part of what will become another of their accomplishments is the Nokia XpressMusic. What we are looking at is a TA-1212 model which has already achieved 3C certification. This makes it exciting because it may be released anytime soon.

Surprisingly, the company—despite their recent release of phones running on 4G—will maintain a 2G connection on the Nokia XpressMusic. In a modern era where most phones are now dropping 2G connections for 4G—even 5G connectivity—it’s a mystery as to why HMD Global chose to keep their new Nokia phone in the 2G standard.

The phone itself will be powered by a 1, 200mAh battery. The charger will be small, containing only 550mA of power. Expect that it will take hours to have this phone on its full-battery level. Fortunately, just as Nokia phones were back in the day, the battery life will last in a protracted amount of time. 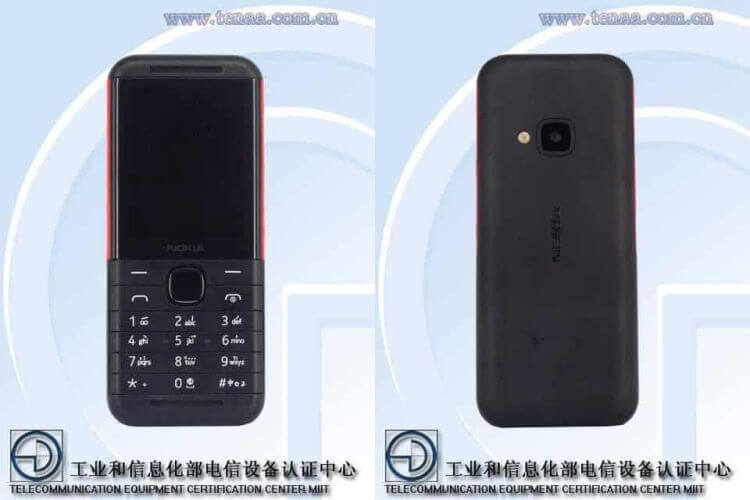 With its minimalistic features which strives to revive the nostalgia of the past, you can draw out that this will really be a basic phone used only for calls, messages, and for playing MP3 audio.

This does not mean, however, that it will fall flat due to the rise of smartphones today. We can only wait and see what it has in store for us during its release. If you have any thoughts about the upcoming Nokia XpressMusic, you can let us know via the comment section below.