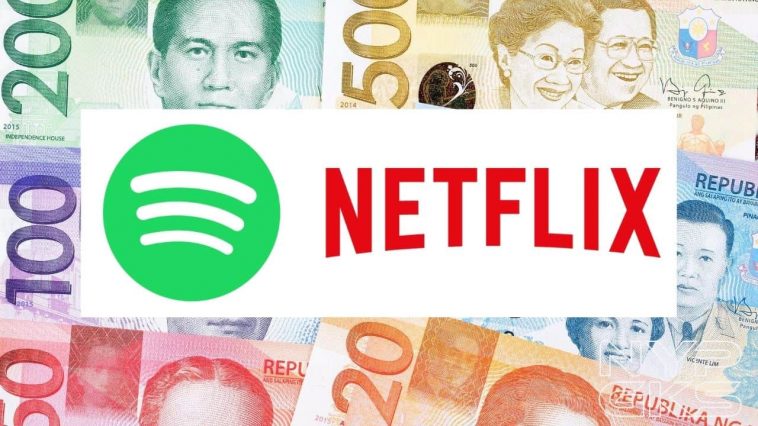 Now that the bill proposing a 12-percent VAT on digital services is getting closer to becoming a law, there’s a possibility that your favorite digital services and subscriptions will be more expensive.

Also consider companies operating on narrow profit margins. If they’re already constantly struggling to keep their businesses afloat, and if they don’t qualify for the VAT exemptions, then they have no choice but to raise their prices when the new tax is introduced.

It’s not just streaming services like Netflix and Spotify that will be affected by the 12% VAT. Digital services encompass several forms of content and data. These include apps, video games, social networks, marketplaces and file sharing services.

So while Netflix and Spotify, along with Facebook and Google, are the ones prominently targeted by the bill, other digital services will also be affected. To name a few: Steam, Lazada, Shopee, and even games like Mobile Legends.