A couple of weeks ago, we were invited to an event where MediaTek Executives shared the developments and technological advancements of one of their latest chipsets — the MediaTek Helio P60.

Right now, the only smartphone available in the Philippines that’s running on the said processor is the OPPO F7 4GB/6GB. MediaTek gets a lot of hate because people accuse them of being a “Chinese” brand, but they definitely build very capable chipsets. Often times, it’s just people throwing shade and baseless arguments. But we can’t blame them, as they probably have unpleasant experiences from the past.

When compared to its competition, the MediaTek Helio can go toe-to-toe without getting left behind. Yes, Qualcomm processors are certainly better to an extent, but that doesn’t mean that MediaTek offerings are bad. Throughout the years, the company has worked very hard in improving their technology to keep up with the competition and it shows on their latest product. 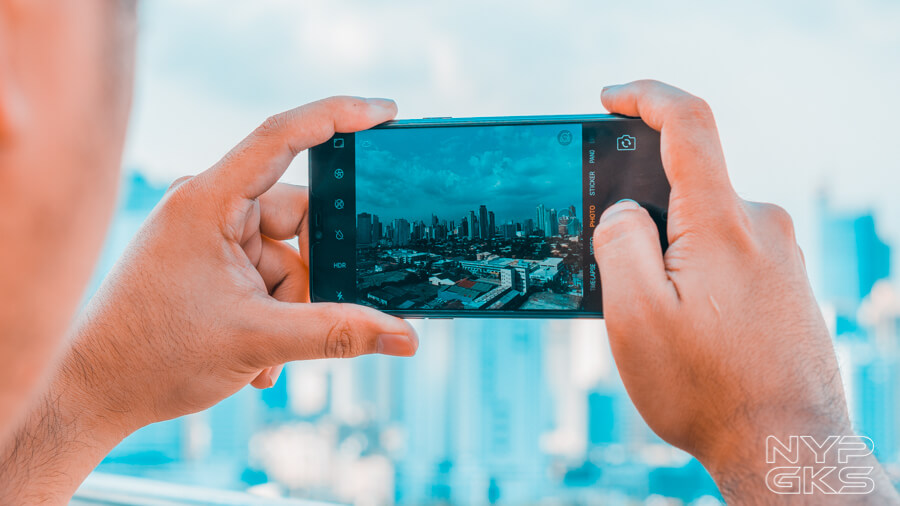 Compared to last year’s Helio P23 MT6763T, the MediaTek Helio P60 improved a lot of things and made it a solid foundation. First off, it’s now 12nm compared to the P23’s 16nm manufacturing process. The processor and GPU capabilities have been enhanced as well, plus the addition of dual-core processing units for Artificial Intelligence (AI) tasks.

From eight (8) A53 cores, MediaTek developed the P60 and came up with a combination of four (4) more powerful A73 cores and four (4) A53 cores for low-power tasks. Furthermore, its predecessor’s other features like dual 4G and support 19:9 aspect ratio support have been refined and carried over to the new P60 as well.

With the help of the multi-core APU, the picture-taking process has been more streamlined and made more efficient — unlike smartphones which don’t have a dedicated APU. The first APU handles the face detection, image segmentation, and bokeh preview. Meanwhile, the second APU works simultaneously by doing the RAW HDR capture and combining multiple frames.

MediaTek also claims that the APU is 11 times more power efficient than the standard CPU. This means that devices powered by the Helio P60 could possibly get more battery life than usual because it conserves power due to the improved efficiency.

The camera department is also helped by the dual-core APU and 3-core ISP. This enables the OPPO F7 to have real-time bokeh effect and raw HDR support. Additionally, features like the voice and facial recognition greatly benefit from faster processing. OPPO F7 can scan up to 296 facial recognition points to identify the user and adjust the settings needed for the AI Beauty mode.

Another impressive thing about the MediaTek Helio P60 is its thermal performance. Compared to its competitors, Helio P60-powered smartphones are cooler when doing resource exhaustive tasks — thanks to the 12nm process and CorePilot 4.0. In a test run by the company, it performs almost the same as a 10nm processor which is pretty impressive.

If you want to know more about the MediaTek Helio P60 and OPPO’s latest flagship, we highly suggest reading our full review of the OPPO F7.