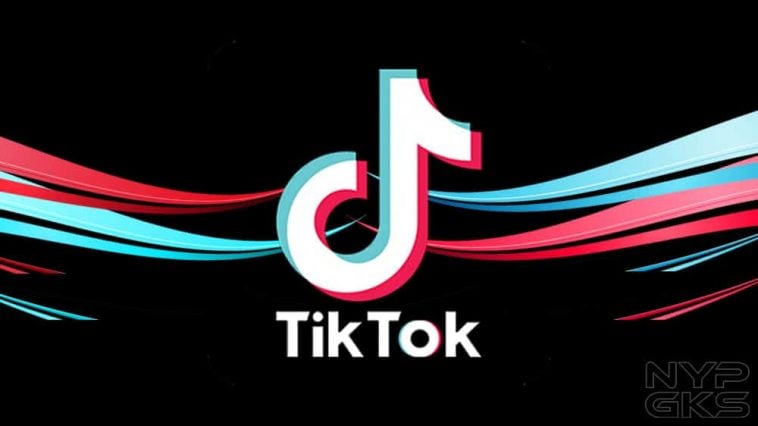 TikTok can’t seem to catch a break these days. Recently banned by the Indian government and caught snooping on the iOS 14 clipboard, TikTok is now being branded by the hacker collective Anonymous as a spying app by the Chinese government.

@YourAnonCentral, a Twitter account believed to be affiliated with the hacker collective, recently tweeted and urged users to delete TikTok, which the collective claimed to be “essentially malware operated by the Chinese government.”

The tweet also reposted another tweet that claimed a Reddit user apparently reverse-engineered TikTok and found numerous security and privacy violations. The user labeled TikTok as a data collection service with a social networking facade that collects data such as phone hardware, apps installed, GPS location, and many more.

More alarmingly, TikTok was also apparently found to be able to download, extract and execute zipped binary files. Anonymous finds this suspicious since, to them, a legit mobile app wouldn’t need such functionality.