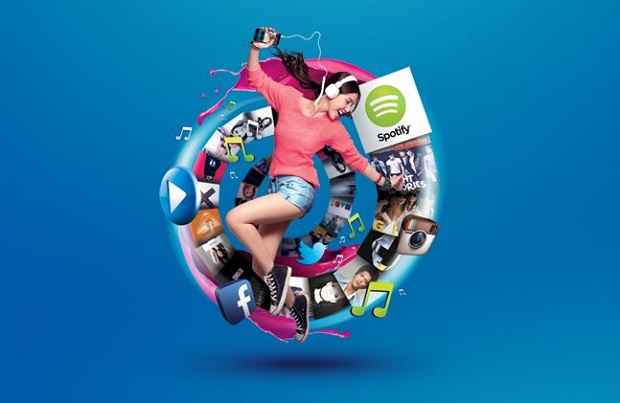 Globe appears to be phasing it out its unlimited Internet service in favor of plans that are more transparent in data allocation. As such, new subscribers to the telecom’s postpaid plans will be offered with GoSurf.

GoSurf is Globe’s new consumable Internet service, with a Spotify subscription included as a freebie. For a certain price, GoSurf provides a certain amount of data for a number of days. For instance, registration for Php30 entitles users one day of Internet access for up to 50MB of data, while a Php2,499 registration is for a whole month with 15GB of data. Postpaid users (for GoSURF Plans 99 to 2499) also get to enjoy a No Bill Shock guarantee.

Existing UnliSurf subscribers still are entitled to their unlimited Internet access, but Globe’s Fair Use Policy (i.e., 1GB/day or 3GB/month) is still in place. Once their subscription has expired, users will be directed to GoSurf should they want to renew.

Early this year, Globe came under fire for its supposedly strict limit on mobile data consumption. It tried to explain how only a small number of users were affected by it, but users had become dissatisfied and disgruntled with the limits, given that they registered for “unlimited.”