If you’re currently undecided on which smartphone to get this Christmas, you might want to take a look on these new devices from HTC. There is one entry on each platform – HTC One X+ for android lovers and the Windows Phone 8X for people who want to try out Microsoft’s latest offering. 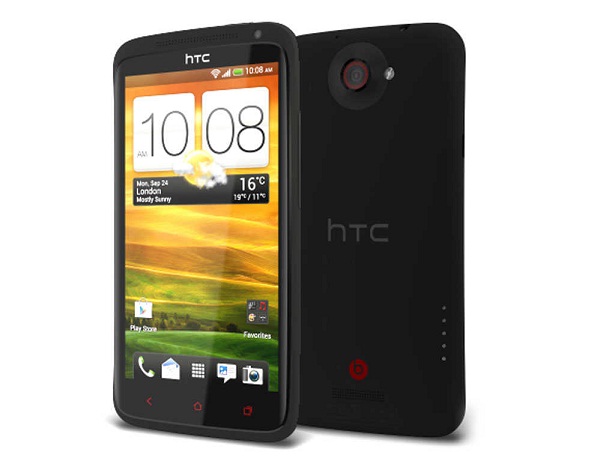 The HTC One X+ price in the Philippines is Php32,800 and it will be available in Stealth Black and Polar White.

On the other side of things, the HTC Windows Phone 8X will fulfill your needs if  want a fresher mobile OS aside from Android and iOS. The Windows Phone 8X from HTC will be compared head to head against Samsung’s ATIV S which also run on the said OS.

The HTC Windows Phone 8X will be available in the Philippines starting from November2012 with a suggested retail price of Php28,800.