While they may look exactly the same, the new iPhone XS and XS Max bring a lot of improvements over the iPhone X of last year.

The new models come with a new A12 Bionic chip, which was able to smash the AnTuTu Benchmark with a score of 363,525. Both models also offer improved set cameras, better displays, and other internal improvements.

All of those features are all nice and welcome improvements. But apparently, the main reason why Apple is making a lot of money from these new iPhones is because of their storage options. 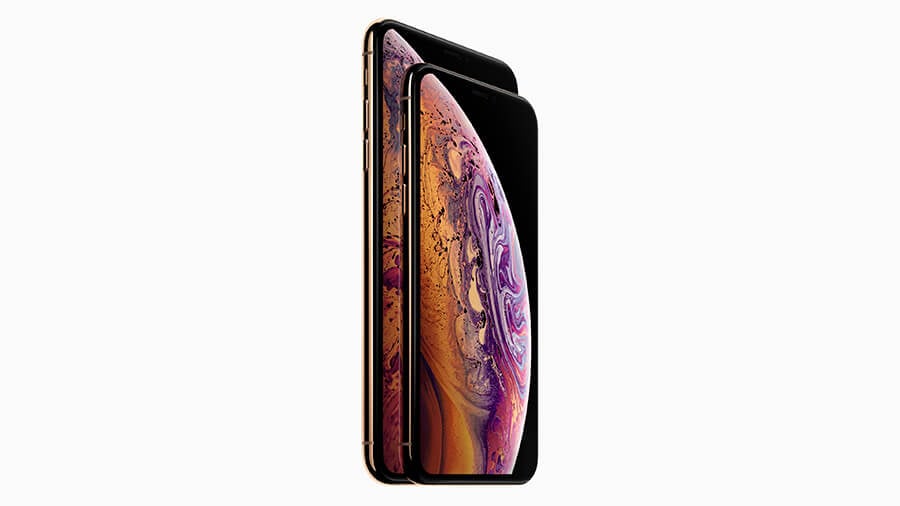 In particular, the 512GB model of the iPhones XS is seen to be a real money-maker for Apple. As you all know, Apple is charging a ludicrous amount of money for their storage upgrades, just like what they did on the new MacBook Pro 2018.

This means that the company has USD241 (~Php13,100) more profit with the 512GB variant than the 64GB model. This high profit margin is also thanks to the savings they get from the cheaper price of Nand flash memory —  which Apple is not passing on the consumers. 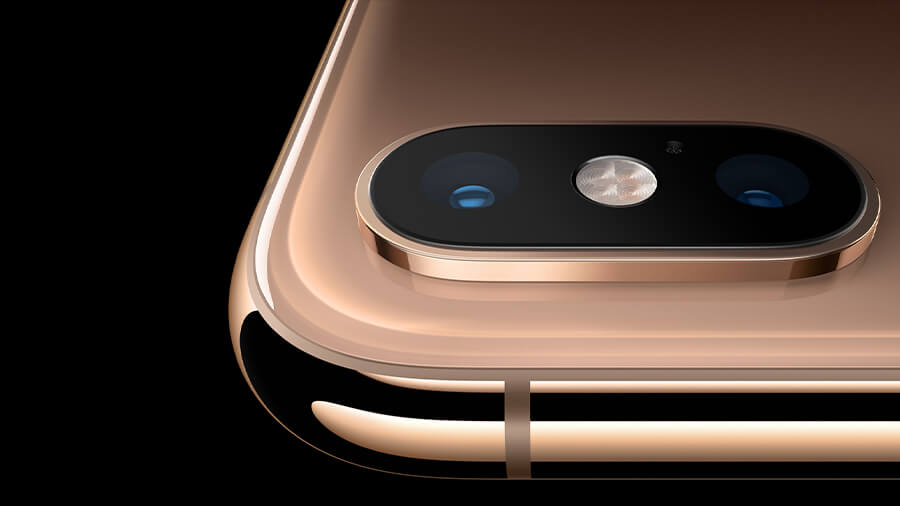 Apple is yet to announce the sales figures of the new iPhones. However, there were rumors suggesting that the iPhone XS Max is more popular than the standard version.

This is probably due to the extreme likeliness of the iPhone XS from the last year’s model. We’ll see how the XS Max holds up when the more reasonably priced iPhone XR comes out in October.