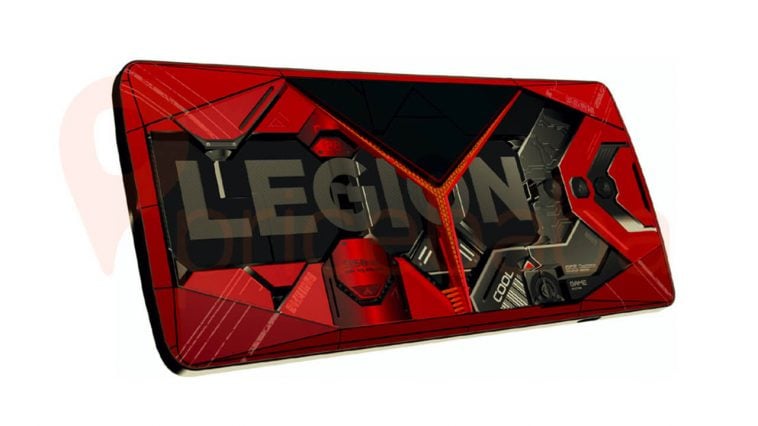 The Lenovo Legion gaming phone is the company’s first attempt to ride the popularity of overpowered phones made for gamers.

This device is yet to become official. Although, a representative from Lenovo has posted a teaser of the device showing one of its biggest features. And from what it looks like, the Lenovo Legion will sport 90W of fast charging.

For a perspective, the fastest commercially available charging support is at 65W. This feature is seen on devices like the OPPO Find X2 Pro, Realme X50 Pro, and another gaming smartphone, the Xiaomi Black Shark 3 and 3 Pro.

That’s 25W more than the current standard. With that, we can expect this 90W fast charger can fill up a 4,000mAh battery in under an hour, possibly at around 30 minutes.

However, we’re curious to see how Lenovo was able to accomplish this feat without overheating or exploding the device.

One possible fix is they split the battery into two — possibly three — just like what smartphones with 65W chargers have.

Since they are a gaming brand, the Lenovo Legion gaming smartphone might have real cooling fans on the inside, just like the Nubia Red Magic 5G. The fans ramps up when the phone is fast charging to keep it cooled down and prevent overheating.

The rest of the specs is yet to be known but, we expect Lenovo to release more teasers as the release goes near.

But looking at the flagship phones that we have now, we expect the Legion gaming phone to have the usual features like a 144Hz screen, Snapdragon 865 processor, at least 4,000mAh battery, and possibly a 64-megapixel primary camera. We’ll have more details about this device once they are available so stay tuned for that.