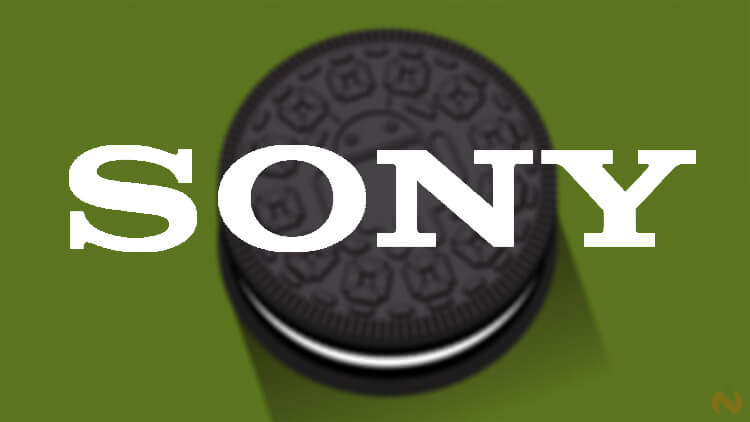 Sony isn’t just bombarding IFA 2017 with new devices. Right after their hardware releases, the company released a list of Xperia devices that will have a taste of the latest Android 8.0 Oreo.

These devices are expected to have added-features that will be brought by the latest version of Android. There are Notification Dots, Picture-in-Picture, Smart Text Selection, Auto-Fill, new emojis, and more.

According to Sony, they are working hard to bring the update to as many Xperia devices as possible. So if your handset is not on the list, chances are Sony is still working on it.

On the other hand, the upcoming Xperia XZ1 and XZ1 Compact will arrive with Android Oreo installed right out of the box.

Sony hasn’t disclosed the availability date of the update. They said that it will roll out on a “phased process” and it will “vary by market and/or operator”. We can expect the update before the year ends, or, worst case scenario, Q1 of 2018.