Apple has admitted that some of its 13-inch MacBook Pro might have a battery problem which needs to be replaced.

According to the company, the issue only affects the 13-inch MacBook Pro without the touchbar. And since we’re pretty sure that the base model MacBook Pro was the best-seller, there’s definitely a lot of users affected.

However, the Apple narrowed down the affected devices to those who were manufactured from October 2016 up to October 2017. The company said that the issue was caused by a component that can fail and may cause the battery to expand unintentionally. 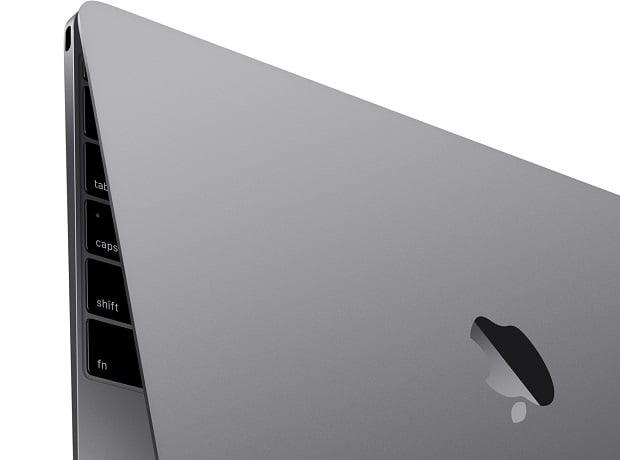 Apple added that it is not a safety issue — so there’s no chance that it will suddenly explode like the tragic history of the Galaxy Note 7. But the brand is not taking any chances, so it launched a MacBook Pro Battery Replacement program to provide affected users with a fresh, non-defective battery.

To check if your MacBook Pro is one of those affected, you can check out their Battery Replacement Program page here. It requires you to enter your MacBook’s serial number, which you can find on the “About This Mac” by clicking on the Apple logo on the upper right of the interface.

Apple suggests that you backup your computer before the battery fix. In case you already got the issue fixed, you may contact Apple for a reimbursement.

The MacBook Pro Battery Replacement program will cover affected units 5 years since it was sold.