The Realme 3, a budget-friendly smartphone that’s powered by a MediaTek Helio P30 processor and a large 4,230mAh battery, was a proven hit to consumers. It was selling like pancakes at Realme’s kiosks and multi-brand partners nationwide and was even hailed as the best-selling sub-Php10k smartphone at Shopee. 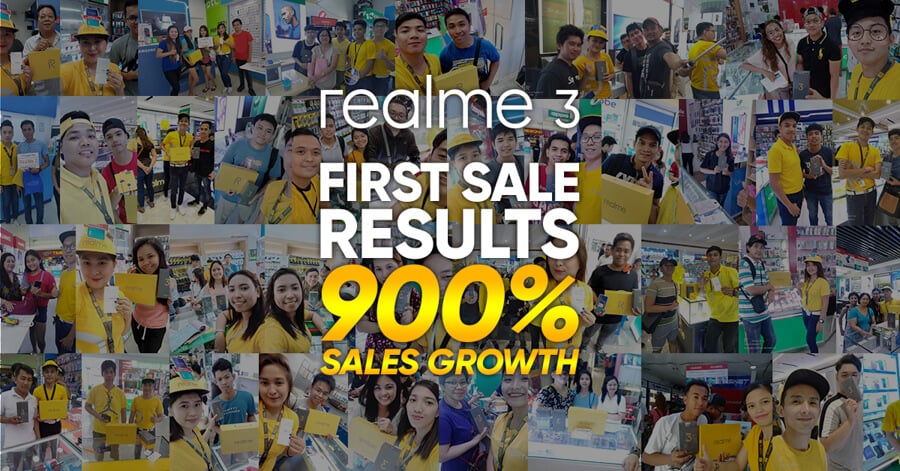 According to Jacky Chen, Realme Philippines’ COO, the offline sales of the entry-level phone is better compared to its offline sale last year. She added that concept stores nationwide could be one of the factors why it succeeds. 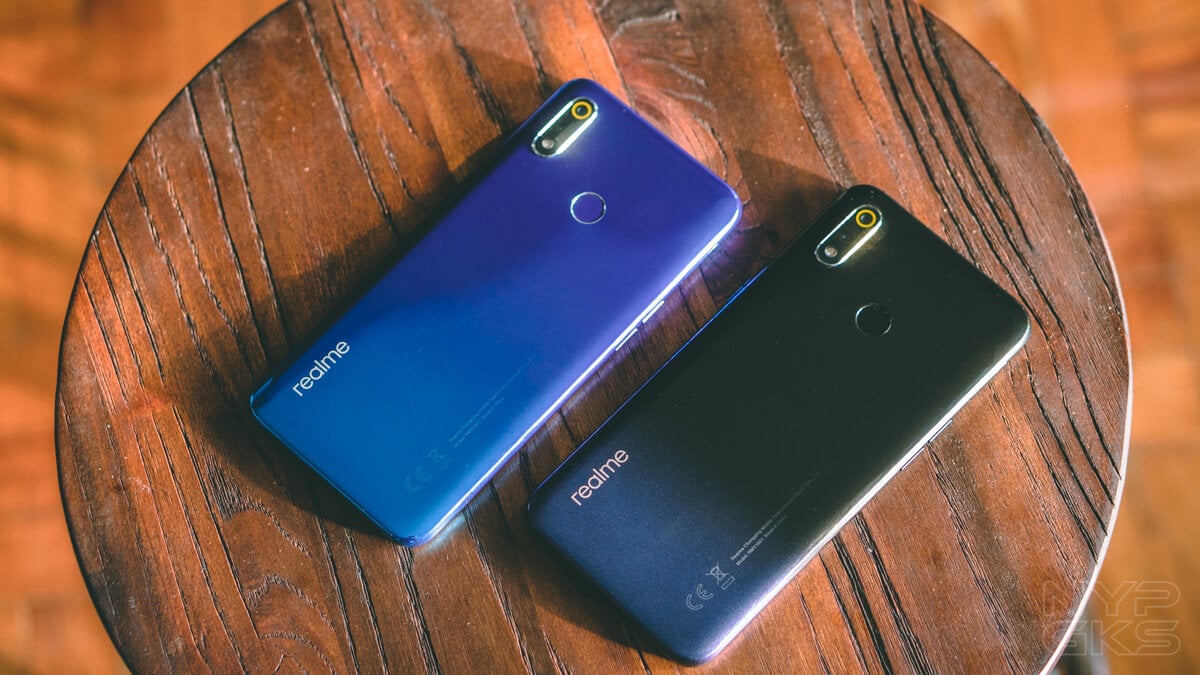 As stated earlier, the Realme 3 is one of the fastest-selling smartphones under Php10,000 on Shopee. Its specifications, which include a powerful chipset for the price and a gradient unibody design, are a rare find on devices at this price. Hence its success.