Realme plans to double its smartphone shipments this year. 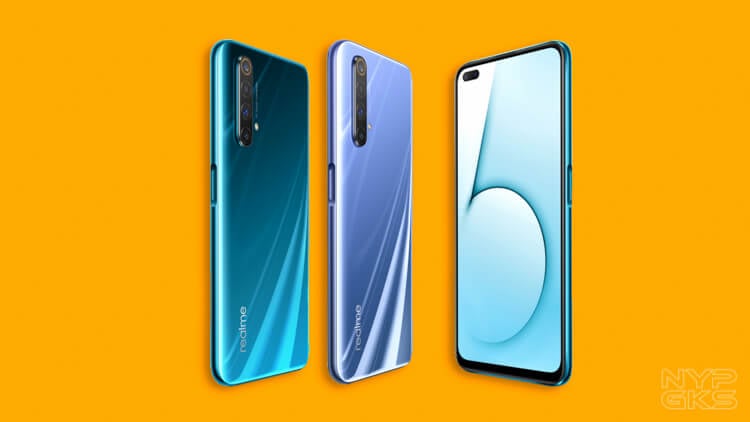 With no intention of slowing down, the company announced that they’re targetting to double last year’s numbers by selling 50 million smartphones this 2020.

The announcement was made by Sky Li, Realme’s founder, during the launch of the Realme X50. The X50 will be one of their tickets in achieving this goal thanks to its 5G connectivity and other interesting features that should make it a relevant device for the entire 2020. Realme is expected to launch more 5G devices this year. 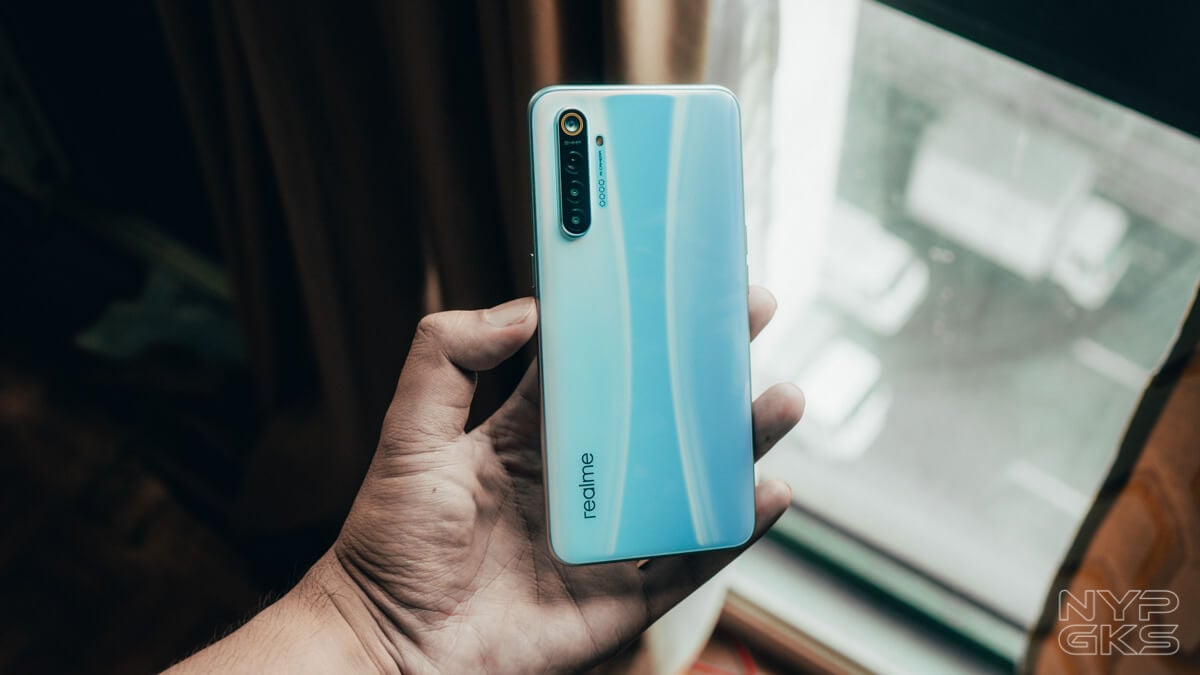 Moreover, smartphones like the Realme 5 Pro and Realme XT proves that they can come up with feature-packed smartphones that don’t break the bank.

As of writing, Realme is present in 22 markets worldwide and their presence keeps on growing on each of them. 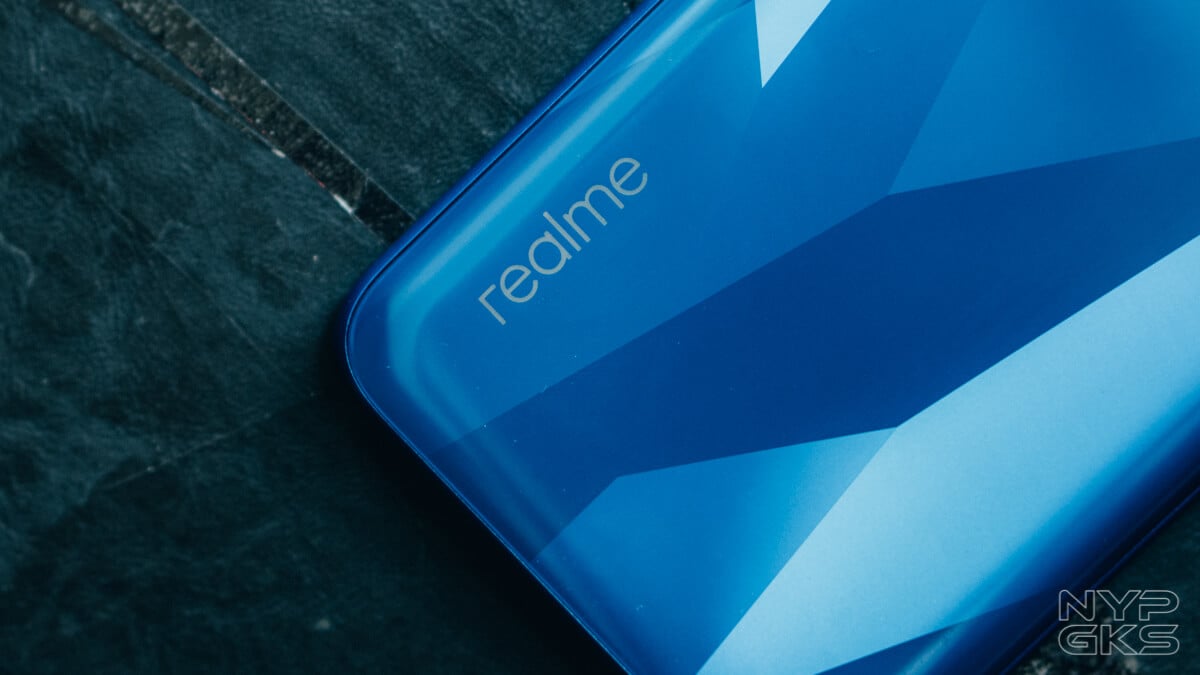 Realme took advantage of popular sale-day promotions like Lazada’s year-end sale last 2019. Realme was hailed as the second best-selling smartphone brand during the Lazada year-end promo in the Philippines. It was also number three in Vietnam and number four and Indonesia.

Besides its smartphones, Realme is diversifying its portfolio to increase profitability. Just recently, the Realme Buds made its official debut to compete in the emerging TWS earphones. There are also power banks, wireless earphones, and wired earbuds from Realme that you can check out.