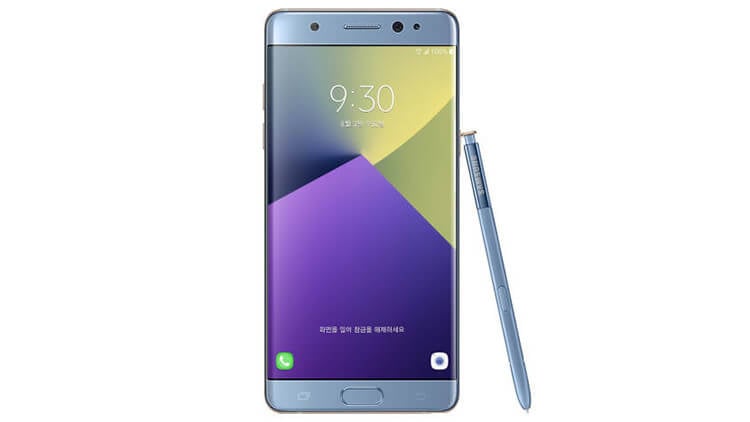 This “Fan Edition” Galaxy Note 7 are for those who still hasn’t given up on the device despite its terrible reputation. After all, the Galaxy Note 7 was an impressive device overall. It had one of the best screens, camera, and performance. It’s the only nightmare was the exploding batteries.

However, it is probably the main issue that Korean tech giant addressed in the Samsung Galaxy Note FE. Right after the total recall of the Note 7s, Samsung investigated the reason behind the exploding batteries. It was then figured out that a design glitch on the batteries caused it to explode.

Now, with Samsung’s second chance on the Note 7, we’re expecting that the battery problem has been resolved.

Other than the expected new battery, the Samsung Galaxy Note FE will also come with Bixby out of the box. The virtual assistant that was first seen on the Galaxy S8 and S8 Plus devices.

The upcoming Galaxy Note FE is expected to be just like the Galaxy Note 7. Samsung is expected to salvage components from the recalled devices. Which means that they could be possibly using the same impressive display, cameras, and the powerful processor.