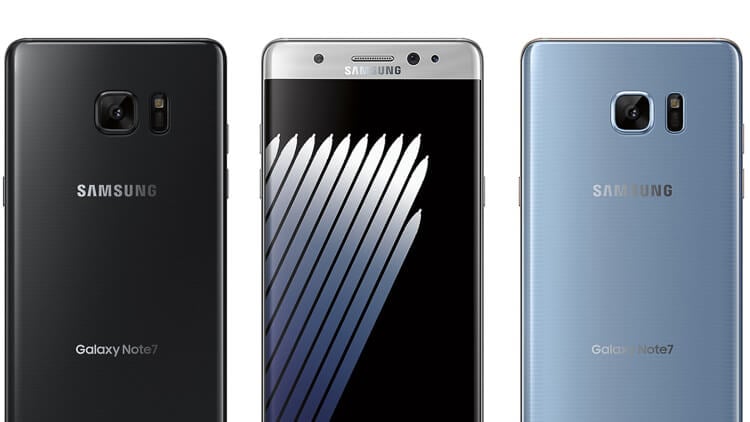 Based on a report from a Korean website called etnews, the upcoming refurbished version of the infamous Samsung Galaxy Note 7 will be called Galaxy Note FE,  far different from the Note 7R name that we initially reported.

The rumor from the Korean website suggests that the term FE stands for “Fan Edition”, a more thoughtful branding than the initially rumored 7R, which translates to “Refurbished”. The term “Fan Edition” could be Samsung’s tribute to anyone who would still consider getting a Samsung Galaxy Note7 despite its tragic history – and only a real fan would do that.

But nonetheless, I think the Samsung Galaxy Note 7 is still one of the best smartphones that ever existed. There are only a few devices out there that have a large and beautiful display but was still able to maintain a sleek and gorgeous design. But after the battery fiasco, Samsung did a rigorous investigation, which led to them creating new measures to test the batteries of their upcoming new devices. This is also probably the reason why they’ll be reviving the Galaxy Note 7 phablets they have recalled and they will be selling them again at the market.

The upcoming refurbished Galaxy Note 7 FE will still have all of the appealing features that it had from day one, but now with a different battery. Instead of the 3500mAh battery that was found on the original release, it will now only have 3200mAh. It is said that there’s still gonna be a 3500mAh variant but with a modified configuration.