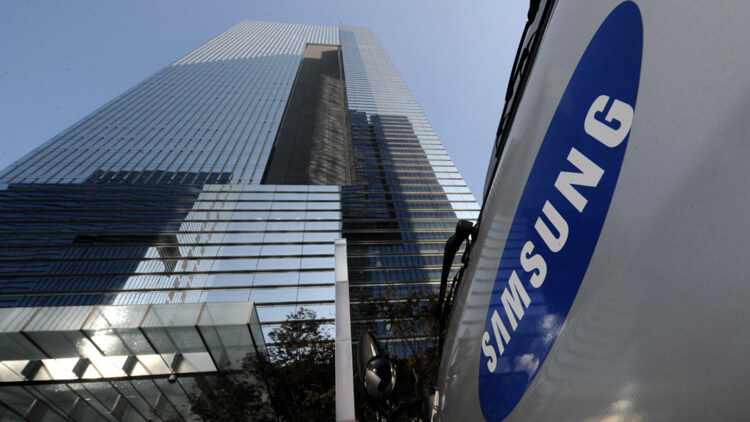 As we all probably know by now, Samsung plays quite a big role in Apple’s iPhone production process. And as ironic as it may sound, a report says that Samsung is investing billions in new manufacturing plants that will benefit the next and future iPhones.

Rumors surrounding the upcoming iPhone 8 suggests that Apple will finally start using OLED display panels. Previously, it was also reported that Samsung was the only OLED supplier that was able to pass Apple’s demanding requirements.

And if Samsung really did get the iPhone 8 screen deal, it looks like they won’t be stopping there. As per the report, it is said that they’ll be investing billions of dollars in new OLED manufacturing plants.

It is said that Samsung will lash out approximately $21 billion over the next few years for this project. That investment is expected to deliver 270,000 display panels per month. The new factories are expected to run beginning 2019.

This move from Samsung is really clever. Apple is known to be an industry leader. and with their move to use OLED display, we can expect other tech brands to do the same.

When they do, Samsung is already there, waiting to provide them the panels they need.