Since the Redmi K20 Pro was announced, people have been very excited about it thanks to its flagship-level specs for the low price. Now, a couple of months later, we might finally see it here in the Philippines renamed as the Xiaomi Mi 9T Pro.

In a couple of teasers posted on their official Facebook page, it looks like Xiaomi Philippines is ready to reveal the new Xiaomi Mi 9T Pro in the country on September 4, 2019.

If you remember, the Mi 9T initially became official in Europe as the global version of the famous Redmi K20 Pro.

As per its prices abroad, we expect the Mi 9T Pro to arrive in the country on a sub-Php20k price. With that SRP, you’re already getting a device with a flagship Qualcomm Snapdragon 855 octa-core processor. 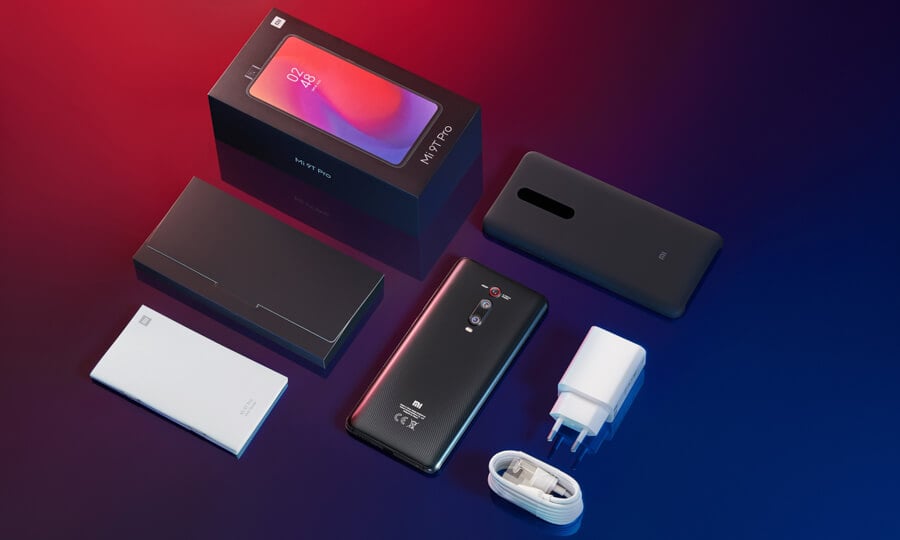 It also boasts a high-end 6.39-inch Super AMOLED display with an in-display fingerprint scanner, a reliable 4,000mAh battery, and a triple camera setup on the back with a 48-megapixel Sony IMX 582 primary camera.

Clearly, the Xiaomi Redmi K20 Pro is a high-end device crammed on an entry-level price. We’ll just have to see how competitive that pricing will really be once it launches in the Philippines on September 4.