We have more POCO news. This time, it’s for the Xiaomi Pocophone F1.

Besides its killer and bang-for-the-buck hardware, the Xiaomi Pocophone F1 is staying on top of the game with its dated hardware. That’s why Xiaomi is feeding it with the new and stable Android 10 update.

Alongside Android 10, the Pocophone F1 gets the new MIUI 11 interface from Xiaomi. The entire update weighs at 1.9GB, so make sure you have enough storage space and internet bandwidth before downloading it.

Since it is now a stable release, Xiaomi fixed some of the issues that came when they initially rolled out the Android 10 update. There are also optimizations made in the Game Turbo.

The Pocophone F1 definitely came a long way since it was released back in 2018. It initially arrived with Android 8 Oreo to boot. It was then updated to Android 9 Pie, and now, Android 10. Hopefully, it will also get Android 11 — or whatever decides Google calling it  — in the future.

We expect to see more Pocophone updates this year. Just last week, Xiaomi announced that POCO will now operate as its own brand. 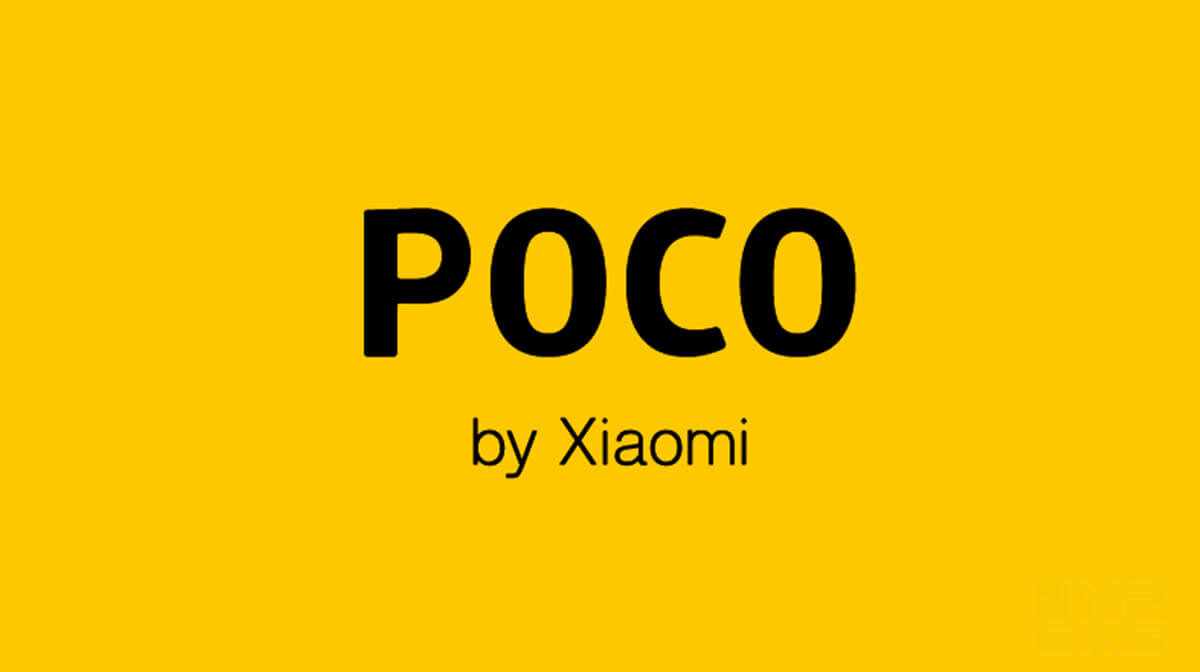 With that, rumor has it that POCO will release three new smartphones this year. One of them is the POCO F2 Lite, a device said to be powered by a  Qualcomm Snapdragon 765 processor, with 5,000mAh battery, and at least 6GB of RAM.

What the other two POCO phones will be are still unknown. If we were to speculate, one of them will be the direct successor the first Pocophone — which will be the POCO F2. While a POCO F2 Pro is also plausible.

In the meantime, you can enjoy your Xiaomi Pocophone F1 and its latest Android 10 stable update.