As its official launch draws near, the leaked details and rumors surrounding the Samsung Galaxy S10 series and getting more detailed. And by this point in time, it seems like all that’s left to do is make these devices official.

This latest leaked information provides us with more details about these upcoming devices. More particularly, the Samsung Galaxy S10 Plus. 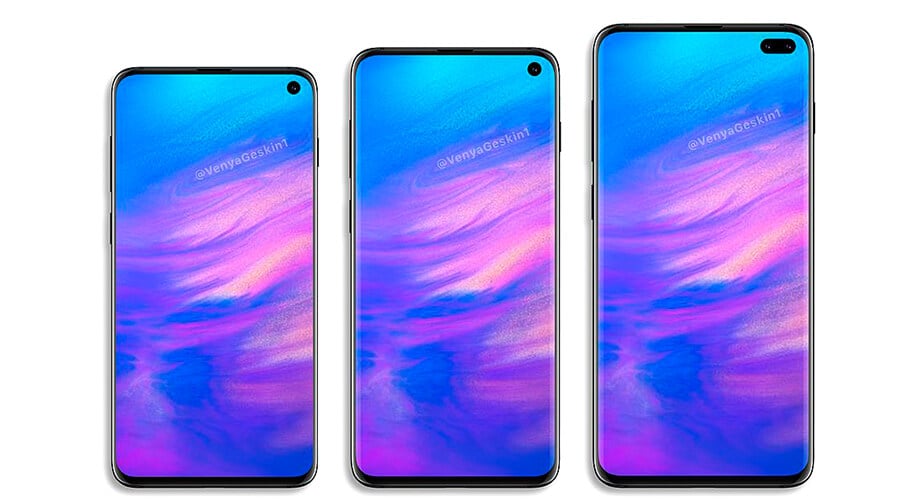 As per the report, the top-tier Galaxy S10 model will have a reverse wireless charging feature, something that the Huawei Mate 20 Pro pioneered. Besides sharing power with other compatible wireless devices, it’s also a great pair to Samsung’s upcoming accessory.

The image on the top shows wireless earbuds that sitting on top of the device. Which suggests that it can be recharged with the device itself. The buds look like a more polished version of the Samsung Gear Icon X, and we expect a lot of other user-experience improvements on this device as well.

Real-world images of the Samsung Galaxy S10 and S10 Plus have also been spotted, which did nothing but confirm the glass-on-glass design with a punch-hole camera on the front that we’ve already heard off before. 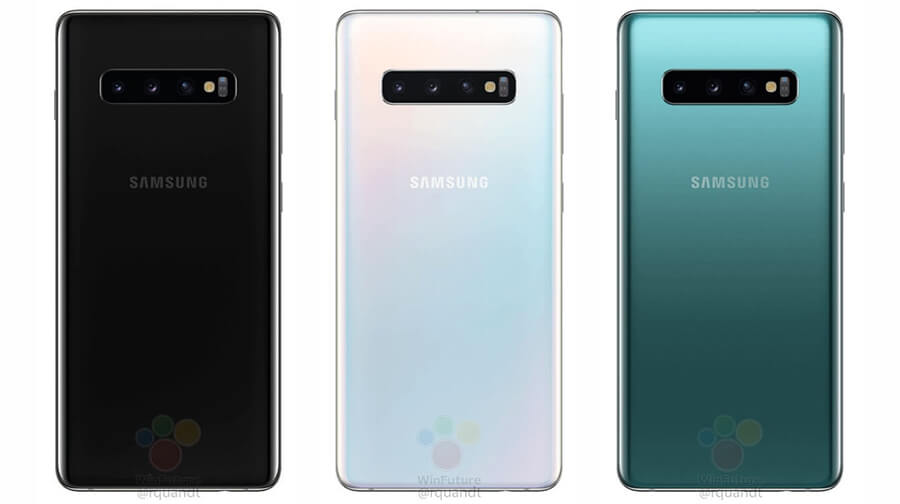 The two will also come in a new Green color option, which looks really similar to the Emerald Green variant of the Huawei Mate 20 series. There’s also the clean White model, as well as a Ceramic Black (Matte) and Prism Black (Glossy) color options. 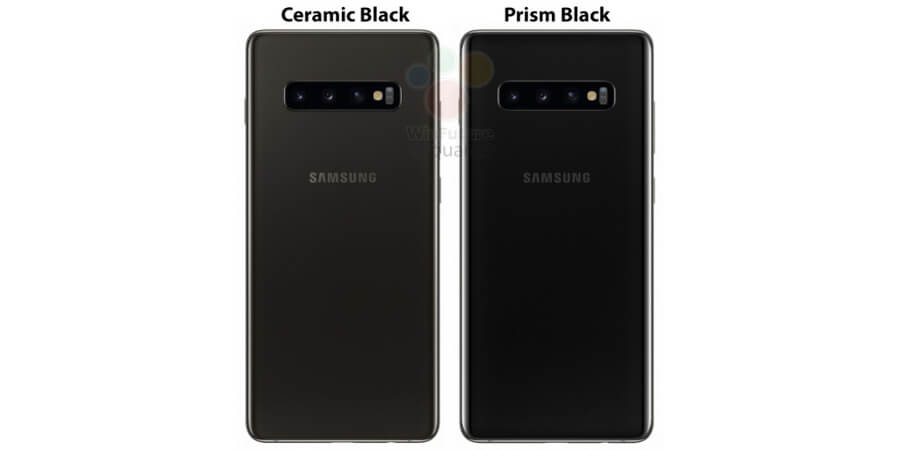 Samsung is set to unveil the Galaxy S10 series in San Francisco on February 20.