The release of a Xiaomi Black Shark 3 5G is inevitable, thanks to the success of its predecessors.

Its existence was already confirmed, thanks to the certification it got from MIIT. The best part is, the Xiaomi Black Shark 3 5G is rumored to have a lot of interesting specs. 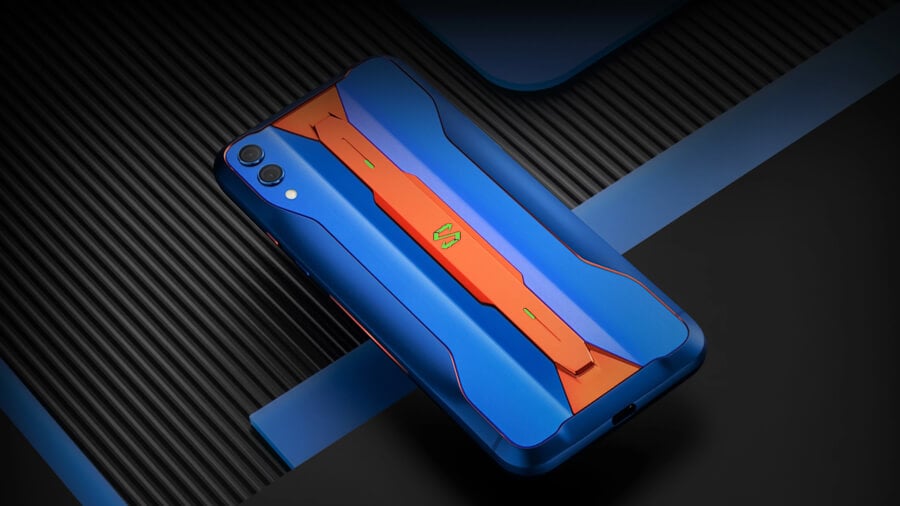 As the name suggests, the device will come with 5G connectivity. Which will make it futureproof for years to come.

And since it’s a gaming device, just like its predecessors, it will sport the latest flagship processor from Qualcomm. The Xiaomi Black Shark 2 came with a Snapdragon 855 chipset, with the Black Shark 3 5G, we expect it to have the latest Snapdragon 865 processor which will also enable its 5G support. 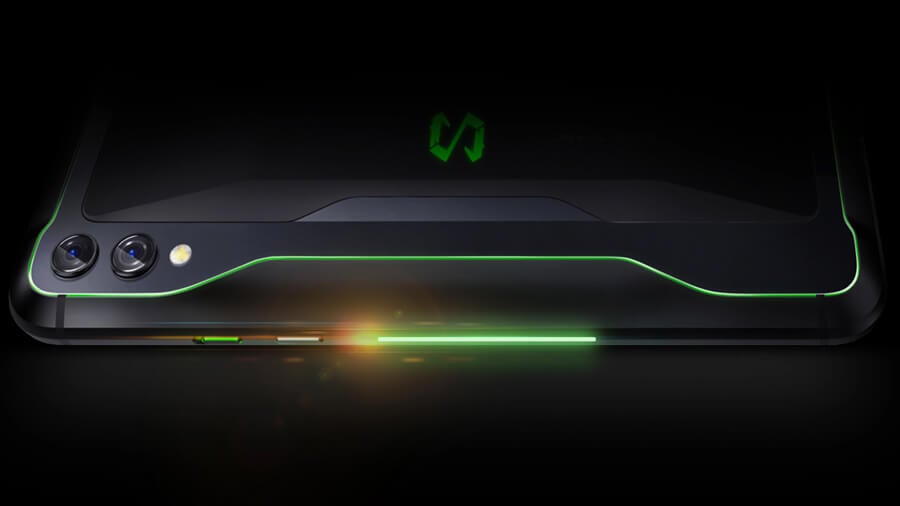 Rumor has it that the Xiaomi Black Shark 3 5G will also come with a whopping 16GB of memory. A jump from the max 12GB that we’re getting in most flagship today. Making it the first to have it.

Most people will think that it’s too much — and they’re not wrong. But then again, with its 5G connectivity, this device is geared to futureproof its users. These are people who don’t want to spend money on renewing their smartphones every year. 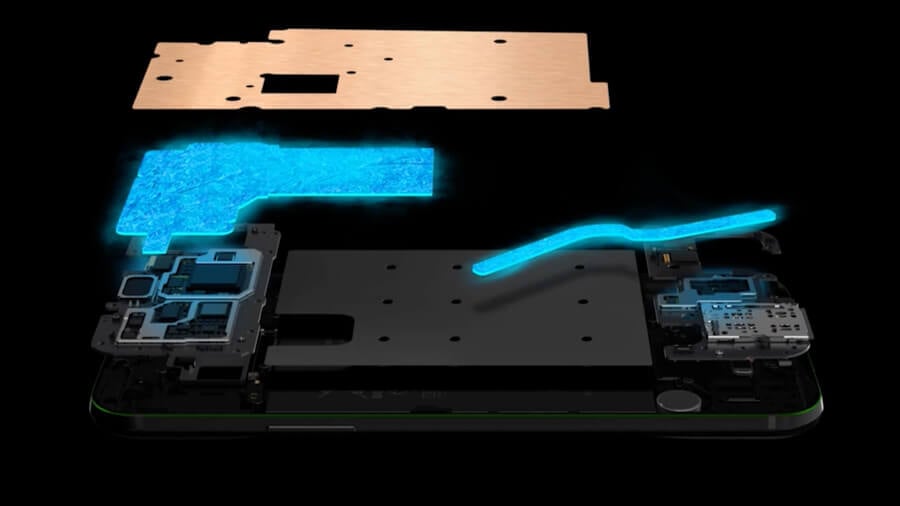 Since it’s a gaming smartphone, we expect it to have the same features that most gaming devices have. There’s the high refresh-rate screen, advanced cooling system for the processor, aggressive gamer design with LED lights, and fast-charging.

It should also have support for gaming accessories for Xiaomi Black Shark devices.

The release details for the Xiaomi Black Shark 3 5G is yet to be announced. In the meantime, you can check out the Black Shark 2 in the Philippines, which has a starting price of Php22,990.

You can also get the Xiaomi Black Shark 2 Pro locally for a price of Php27,990.