Vivo is really breaking a lot of walls recently. They are the first manufacturer to come up with a smartphone that has an in-display fingerprint scanner which they were actually able to bring in the market.

One of those devices is the Vivo X21, an upper-midrange device that has a unique design and feature. But other than that, this is also the first midrange device to have such a steep price tag, which easily puts it in the league of flagship devices. 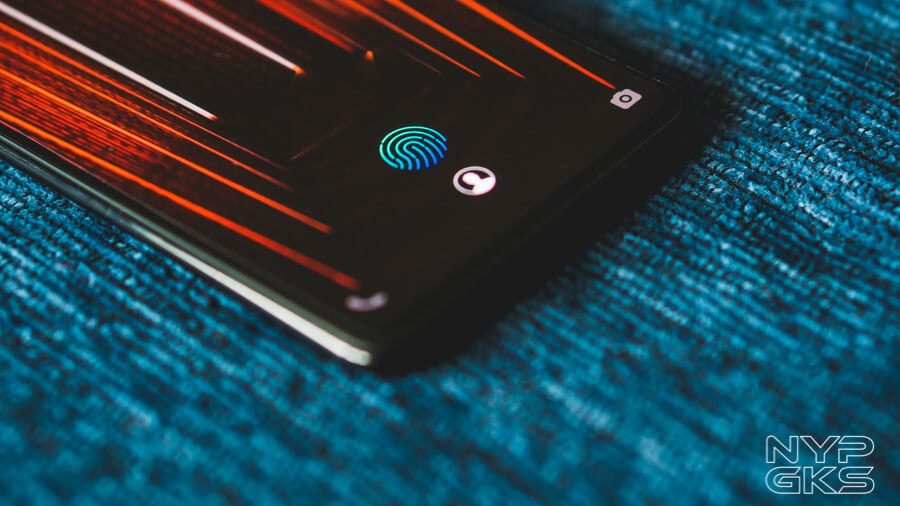 But the thing is, the X21 is not their actual flagship device just like the Nokia 7 Plus. This device might not have the bells and whistles, but it sure has a competitive price point that really compliments its hardware. 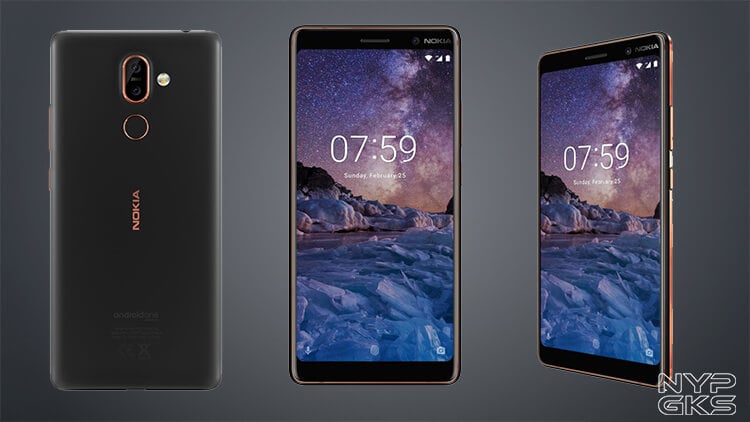 Are the Vivo X21’s cool new features enough for you to spend more money? Or should you just settle with the Nokia 7 Plus and get an unexciting but really value-oriented smartphone?

If you’re having a problem to pick between these two smartphones, here’s our Vivo X21 vs Nokia 7 Plus specifications and features comparison to help you out. 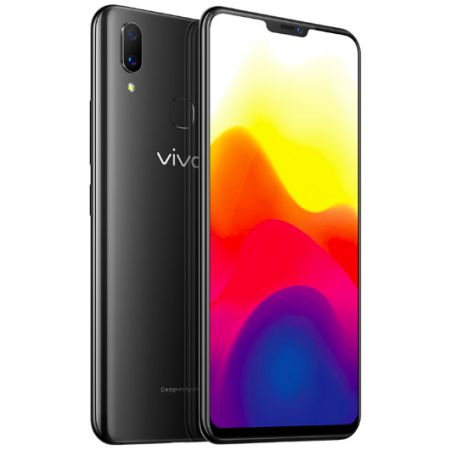 In terms of specs alone, these two devices are pretty much the same. So, if you don’t care about the extras, the Nokia 7 Plus is an easy recommendation because of the price.

Both devices run on A Qualcomm Snapdragon 660 processor which is easily the most reliable chipset that you can have for this price range. The X21 might run on a newer Android 8.1 Oreo, but most enthusiasts would still prefer the Android One software of the Nokia 7 Plus.

The Nokia 7 Plus also overtakes the X21 on the selfie department. It sports a 16-megapixel front camera with ZEISS optics, while the former only has a 12-megapixel sensor. Nokia’s bet also comes with 12-megapixel and 13-megapixel dual rear cameras which are also equipped with ZEISS lens. 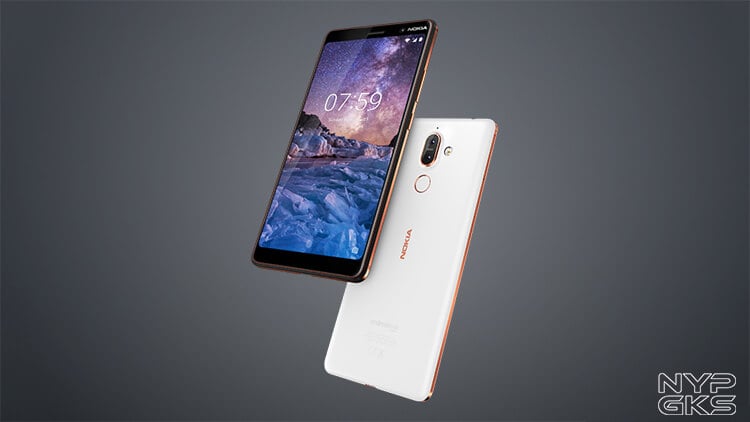 On the other hand, the Vivo X21 only has a 12-megapixel and an extra 5-megapixel shooter for the portrait mode feature. The Nokia 7 Plus also has a relatively larger battery at 3,800mAh than the 3,200mAh one found on the X21.

But other than that, the Vivo X21 takes the home run — at least in the specs department. For starters, it has a better screen with is Super AMOLED panel, which is way better than the IPS one found on the 7 Plus. 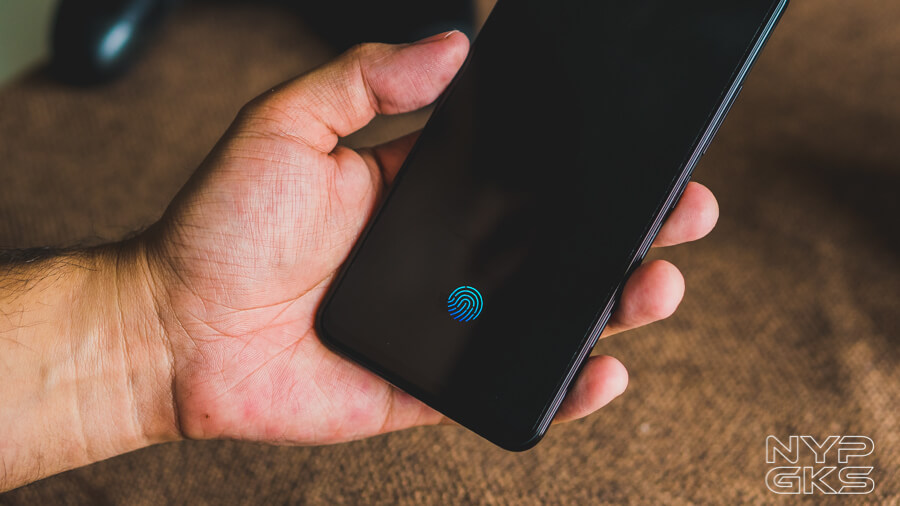 It also has more 2GB more RAM than the Nokia 7 Plus, and twice as much storage capacity at 128GB. Vivo also added their signature HiFi dedicated audio chip on the X21, so rest assured that the headphones you plug in will spit out good sound.

And of course, let’s not forget the in-display fingerprint scanner. At this time, not a lot of devices have this feature other than the X21 itself, the NEX series, the special edition Huawei Mate RS, and a few others. To finally wrap it up, the Vivo X21 sure offers a few good extras over the Nokia 7 Plus. If you’re really that attracted to its features, and you can swallow its Php29,999 price tag — then this obviously the way to go as not a lot of devices have an in-display fingerprint scanner feature.

But if you want a more reasonable and value-oriented smartphone, then you might find the Nokia 7 Plus’ Php21,990 asking price more fitting.