Unless you’re Apple, you gotta have an arsenal of budget smartphones as a bloodline for your mobile company. Brands are always coming up with easy-in-the-pocket devices for the masses. And a few of these newly announced products are the ASUS Zenfone 4 Max and the Samsung Galaxy J7 Core.

If you’re shopping for a sub-Php10k smartphone, you came to the right place. Today we’re comparing the ASUS’ Zenfone 4 Max and Samsung’s Galaxy J7 Core with each other. The two are similarly priced, with ASUS’ bet only Php5 more expensive at Php9,995.

Now that we have the right reason for this comparison, let’s begin.

Why the Samsung Galaxy J7 Core? 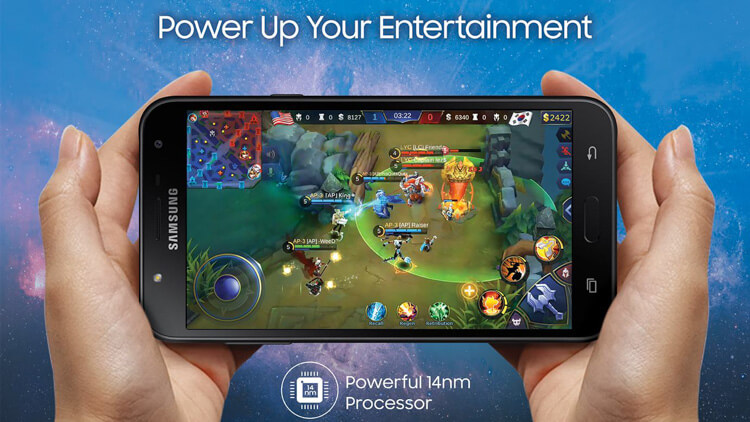 The Galaxy J7 Core is the cheapest alternative in the entire J7 line-up. And if you’re a fan of the J7 series, or just an avid Samsung fanboy but doesn’t have a healthy kidney to swap for a Galaxy Note 8, then you can humbly start on the J7 Core.

Going to the comparison, this handset has a better display panel. Your preference might vary, but most people favor AMOLED screen than IPS due to its better colors and deep blacks. It is also the main reason why it has an Always On feature.

It also has a slightly better processor. The Snapdragon 430 and Exynos 7870 was made to take on each other. Only this time, the 7870’s higher clock speed is not worth missing.

It’s also not a secret that Samsung has a more reputable name than ASUS. So if social status is the top priority, despite the price premise, then go with this one.

Why the ASUS Zenfone 4 Max? 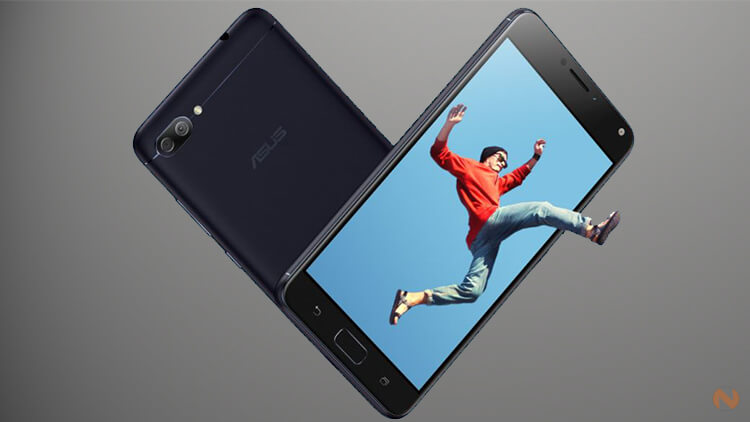 The Zenfone 4 Max clearly takes the edge on the specs comparison. It has higher RAM capacity and a more spacious internal storage.

This device also has dual cameras at the back, which its competitor lacks. Even it’s front camera is better than the J7 Core’s.

And of course, let’s not forget its ultra-large battery — afeat that is seen in all Zenfone Max devices, and more importantly, a feature that is really one of the most important in the fast paced world we live in.

A recent report suggests that Samsung is crediting their success in the Philippines to their J-series line of smartphones. But the intensifying competition can easily turn things around, especially in the budget sector here in the Philippines where both international and local players are always putting their game face on.