One of the best entry-level android phone currently available in the Philippine market, the Alcatel One Touch 918N (or Alcatel Blaze Glory 918N) made a lot of noise in the smartphone arena with its great features even with its low price tag. However, Alcatel is new to the game from people’s eyes eventhough they’ve been in the android craze for quite a while now. Is it worth it against its direct competitors – the Samsung Galaxy Y and LG Optimus L3? Read on our full Alcatel One Touch 918N review to find out. 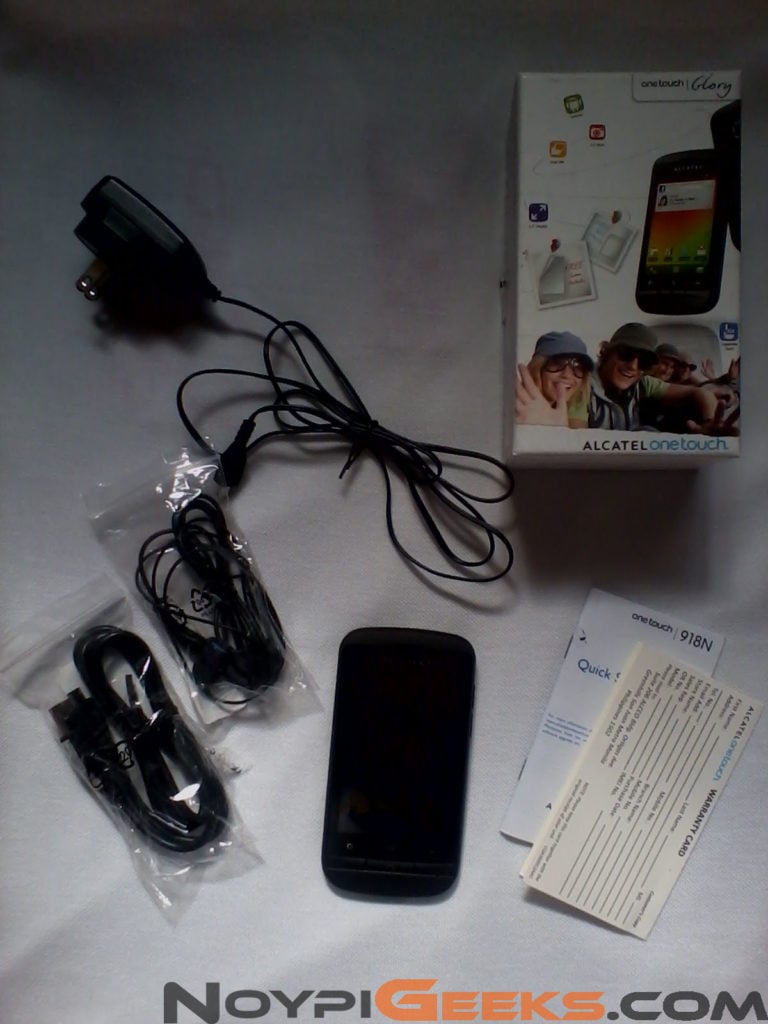 The build of the device is solid and firm which gives a very nice feel when you hold it because it is just right for the palm. The case of the handset is made up of plastic but it doesn’t look cheap at all instead it flaunts a premium and luxurious look which don’t indicate its real price. It also has a medium-sized 3.2-inch HVGA multi-touch glass screen display at 320×480 pixels with crisp presentation of the UI, Images, Videos, and even games. Its display is way too good and a notch clearer when compared to the QVGA 240×320 pixels display of other phones within the Php6,000 price range. 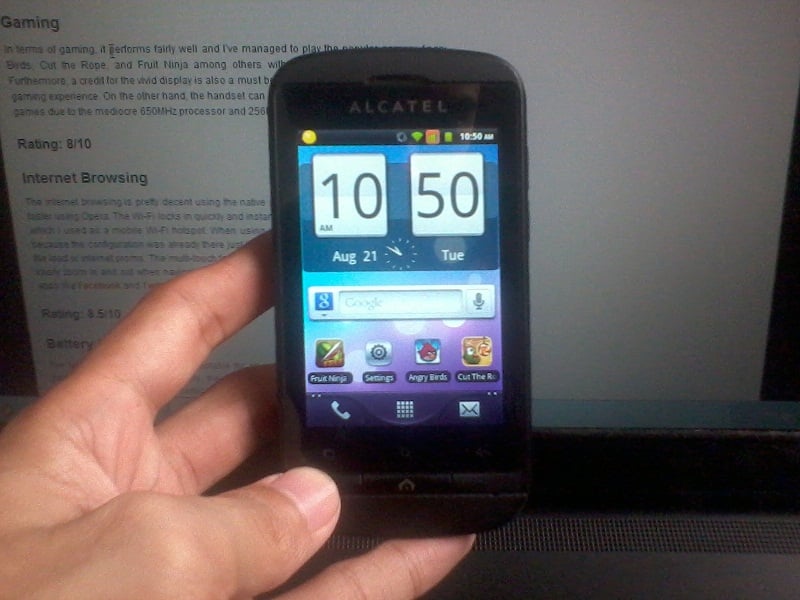 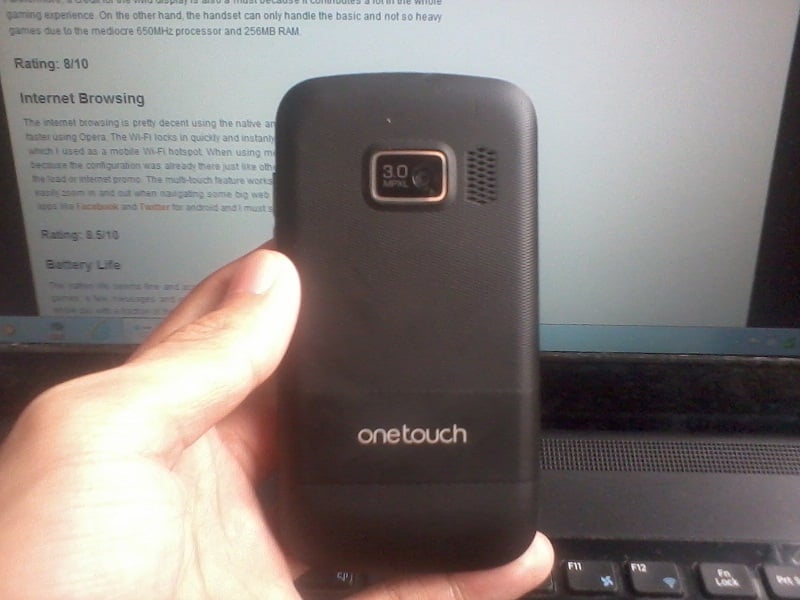 In front, there are a number of touch controlled panels with only one physical button. First is the menu, search, and the back button which are very quick to respond when tapped. The single physical button is the home button. At the back, when can see the camera and the One Touch label below.The 3.5mm earphone port is solely located at the top. Located at the right side is the volume rocker and the power button. The charger and micro USB port can be found on the left side. 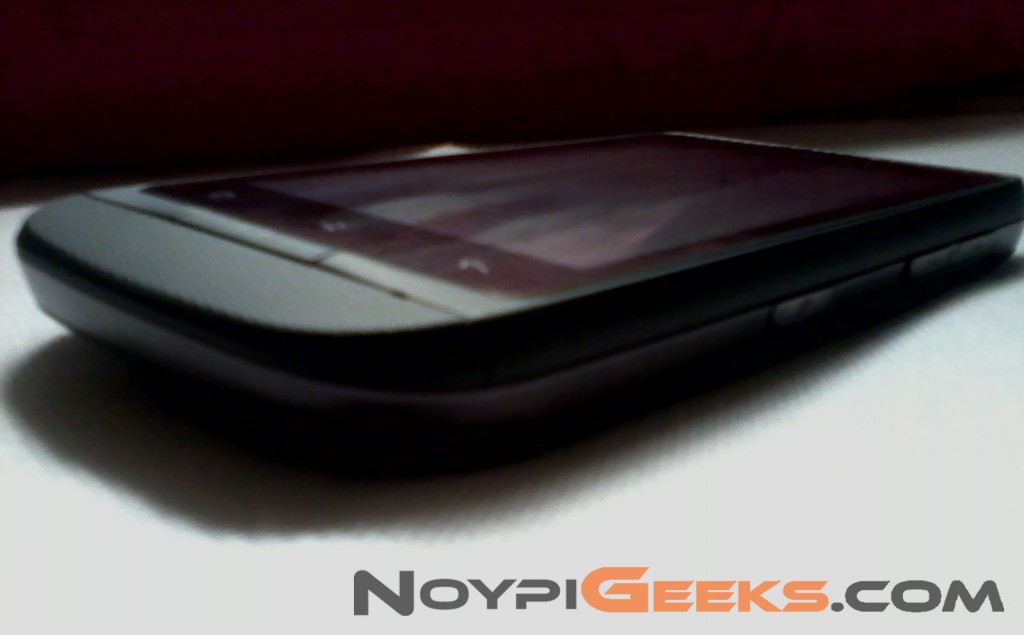 The Alcatel One Touch 918N comes pre loaded with Android 2.3.5 Gingerbead. It may not be the latest android operating system but it is one of the recent ones so it may be concluded that it has tons of available apps in the Play Store. Additionally, we cannot expect an android ICS phone at the budget level – at least for now. The device handles Gingerbread smoothly using its 650MHz processor that operates with very little to no lag and it just take a few minor seconds when opening a rather heavy app or game. It has a total of 5 homescreens that you can fill with shorcuts to your favorite widgets or apps/games. The notification bar has a great look with three shortcut panes that you can slide back and forth from left to right for easy configuration of the scree brightness, auto-rotation, Wi-Fi, Bluetooth, etc. Of course, if you don’t like the default launcher (like me), there are a variety of other substitutes available in the Google Play store.

What’s really bothering is the presence of lots of stock apps bundled with the phone by Alcatel. They are just space consuming and it reduced the available memory from 150MB to only about 94MB. Some of those apps are pretty useless and it’s really annoying that you have to keep them with you – unless you consider rooting. It’s 3MP camera is also good enough to capture some of your precious moments in case you don’t have a camera with you. See the sample shot below. 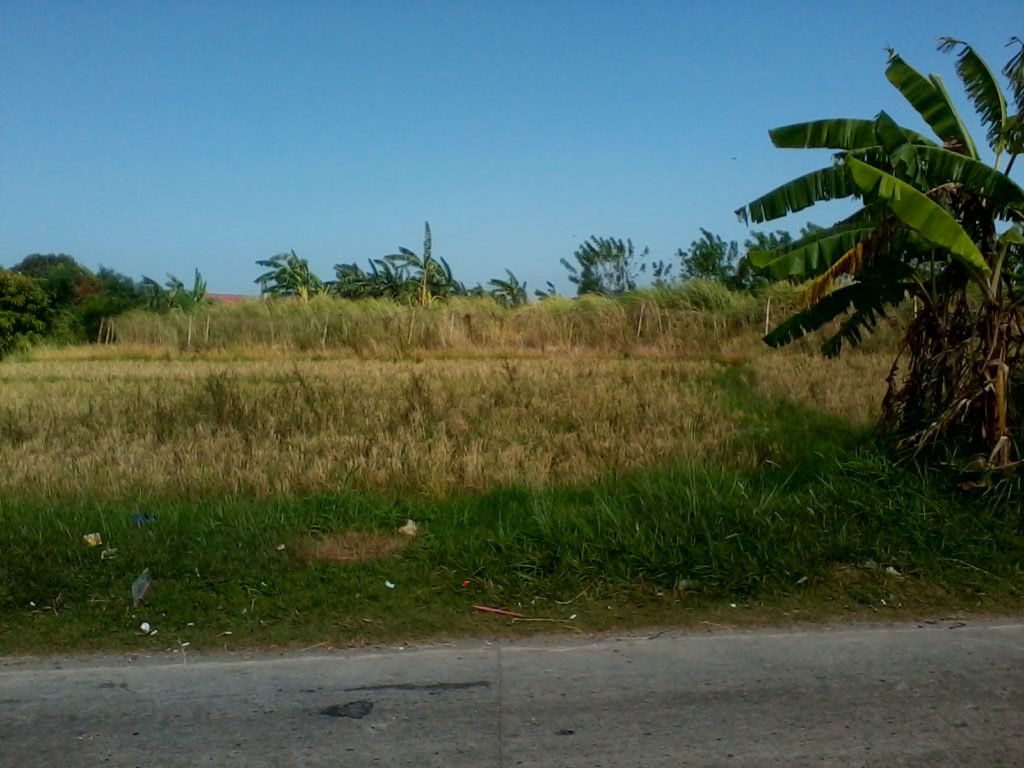 Dual-SIM’s were now more valuable and appreciated these days with the fast-paced lifestyle of many people. The Alcatel One Touch 918N’s presentation of the feature is nice and you can see the status of your two networks over the lockscreen and the drop-down notification bar. The two SIM’s were working simultaneously and it has the harmonious integration when trying to use the two network altogether because you can easily switch in to your preferred operator. It worked well and didn’t produced any troubles.

In terms of gaming, it performs fairly well and I’ve managed to play the popular games: Angry Birds, Cut the Rope, and Fruit Ninja among others without bumping into any problems. Furthermore, a credit for the vivid display is also a must because it contributes a lot in the whole gaming experience. On the other hand, the handset can only handle the basic and not so heavy games due to the mediocre 650MHz processor and 256MB RAM. 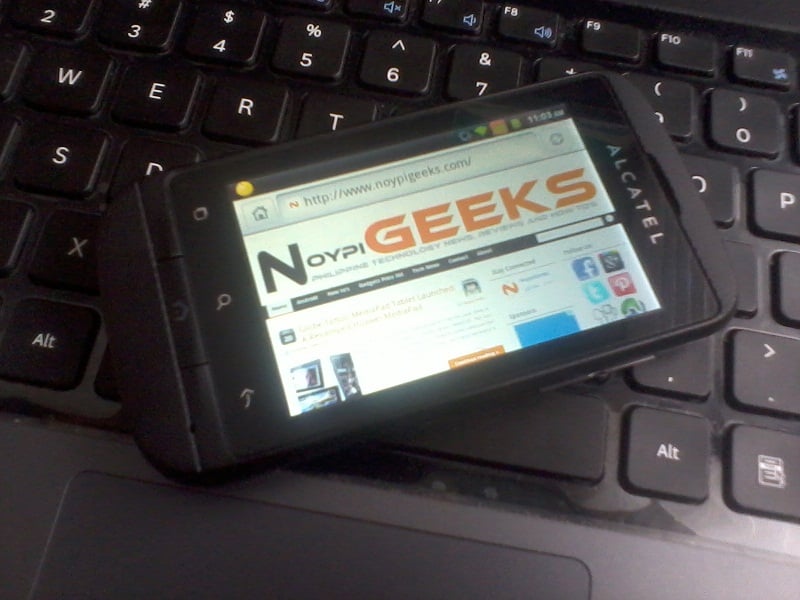 The internet browsing is pretty decent using the native android browser and is also very much faster using Opera. The Wi-Fi locks in quickly and instanly when I tried to connect it to my phone which I used as a mobile Wi-Fi hotspot. When using mobile data, I ain’t got any problem too because the configuration was already there just like other android handsets so all I need was the load or internet promo. The multi-touch feature works very well and is very useful so you can easily zoom in and out when navigating some big web pages. I also used social networking apps like Facebook and Twitter for android and I must say that surfing is flawless.

The battery life seems fine and acceptable for an android phone. With several hours playing games, a few messages and calls, the Alcatel Blaze Glory 918N managed to squeeze in a whole day with a fraction of the battery still spared. If it will be used only for texting and calling, it can last about 2-3 days or maybe even more depending on usage. The Alcatel Blaze Glory 918N is a good ticket to start your entry into the android world. It has lots of  good features that an android phone need without requiring you to use up a large part of your savings. From the dual-SIM feature to gaming and internet browsing, this cool smartphone got it all covered.

Honestly, I’m surprised on how fast the device is considering it only has a 650MHz chip inside it. It is very snappy especially on the usual things that an android phone do. Overall, I highly recommended it because it’s definitely a bang for buck android phone at a price of Php5,999. As for the question I posted above, I think the Alcatel Blaze Glory 918N is the best among its competitors.