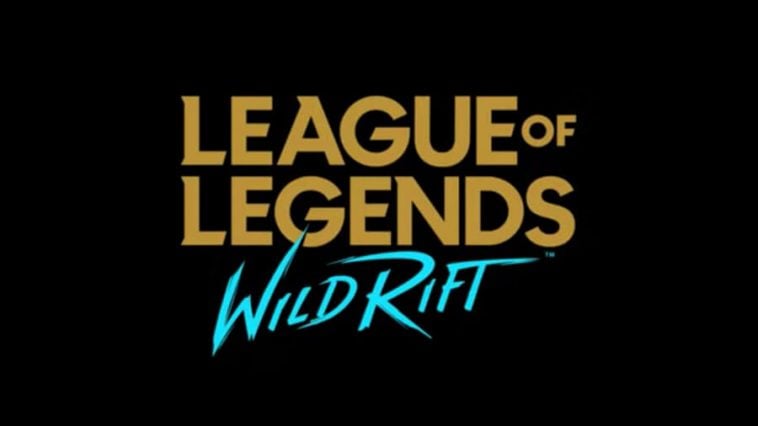 One of the most popular MOBA games in the past decade is finally coming to mobile and gaming consoles.

From an aesthetic standpoint, the game looks similar to the League of Legends version on PC, but it’s not exactly a direct copy or port of LoL.

In fact, League of Legends: Wild Rift was said to be built from the ground up. This is to ensure that the game is polished and will provide the authentic LoL experience that gamers are accustomed to. The game has also been improved on so that it’ll be suitable for new platforms. Improvement made includes a new twin-stick controller setting, new maps as well as shorter matches that’ll last 15-20 minutes long.

Mobile gaming is definitely on the rise these days. An example would be Call of Duty: Mobile which was released about a week ago and is now on its 100 million downloads. Having a mobile version of League of Legends will definitely boost the interest within the Asian market. It can also be inferred that Asians tend to prefer mobile-based games instead of buying desktops and consoles, as they are more accessible.

I guess the question now is if League of Legends Wild Rift can compete with the other mobile games in the MOBA Market.

The industry is currently packed with games such as Mobile Legends, Arena of Valor, and Vainglory. Can Wild Rift do enough to compete with the established games in the market? I guess we’ll have to find out.

Who’s excited for the new League of Legends: Wild Rift Mobile and Console game? Let us know what you think down in the comments section!