Honor had a pretty big event held in China recently and announced a couple of new hardware, which includes the new Honor MagicBook Pro.

The Honor MagicBook Pro was launched alongside the new Honor Band 5, and the 9X and 9x Pro smartphones. This one comes with a 16.1-inch FHD touchscreen, with a smartphone-like aspect ration of 16:9. It also has ultra-thin bezels that translate to an impressive 90% screen-to-body ratio. To power it up, the MagicBook Pro can be equipped with up to an 8th-Gen Intel Core 97-8565U processor, with an NVIDIA GeForce MX250 graphics, 16GB of RAM, and 1TB of fast SSD storage.

Honor even rigged it with seven temperature sensors to cool it effectively as it improves the airflow and actively controlling the fan speeds to minimize noise. 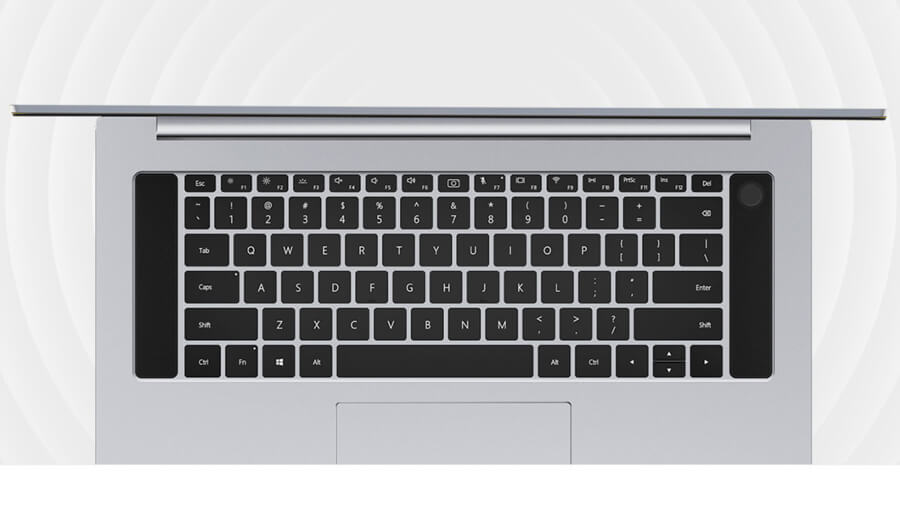 The Honor MagicBook Pro will feature a webcam that’s hidden in the backlit keyboard. A feature that was also implemented on the Huawei MateBook X Pro. Huawei also put a 56Wh battery on this device that promises 14hrs of power on a single charge.

Pricing starts at CNY5,499 (~Php40,900) for the Core  i5 model, while the top-of-the-line variant Core i7 variant will be at CNY6,199 (~Php46,200). It will initially go on sale in China starting July 29. While their availability details for the global market, including the Philippines, are yet to be announced.