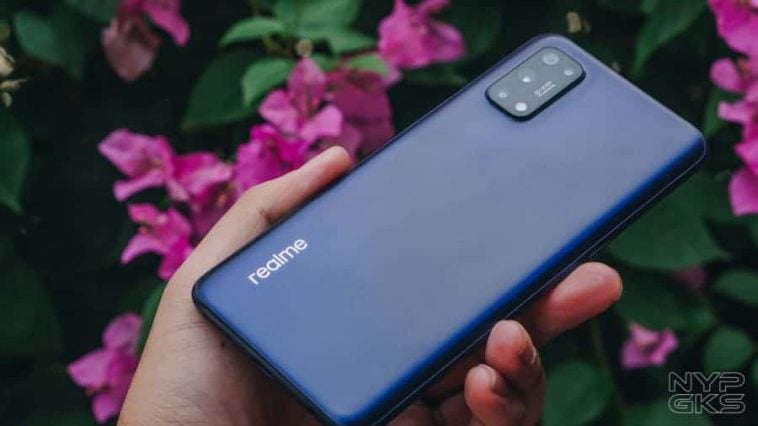 An update based on Android 11 is about to launch for realme UI 2.0 and with it are select devices under the realme brand that qualify for it.

Designed to be an improvement over the previous version of realme UI, version 2.0 began rollout on its early access rendition last December, although for a very limited number of users.

The first device to receive the update is the realme X50 Pro. Some also claim that realme 7 Pro got a similar update, albeit in its unstable form.

Registrants of the early access program and owns the following realme devices could expect a launch of the similar update soon:

Alternatively, owners of these smartphones can anticipate the implementation of the update between Q1 and Q2 of 2021: