Sony is no longer as popular as they once were in the international smartphone scene, but the company is still supporting most of their handsets through software updates.

Last month, Sony has released an update for the Xperia 5 and Xperia 1. The Japanese company promised several months ago that the Android 10 updates for their smartphones would come in early 2020. And to everyone’s delight, they did actually deliver.

Now, they have officially upgraded an additional four (4) models that were previously powered by an older Android operating system. In fact, three of them were even running on Android 8.0 Oreo when they were originally launched back in 2018. The update can be done via OTA or PC Companion. We’ll update the list below as it becomes available in more devices. 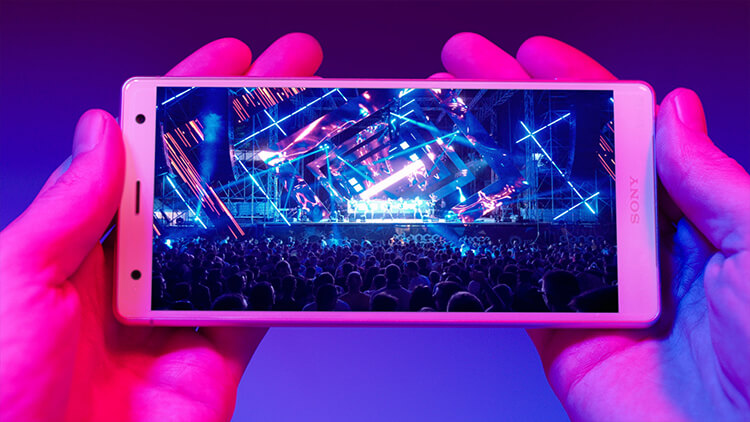 This development leads us to believe that Sony will keep on releasing more Android 10 updates in the future. Especially for more recent models like the Xperia 10, Xperia 8, and Xperia 10 Plus.

Unfortunately, Sony didn’t give the Android 10 experience as they removed gesture controls and horizontal recent apps among others. Dark mode is available so at least that’s something to look forward to.

As usual, the software upgrade will be released in stages across different markets worldwide. If you haven’t seen the notification yet, just keep checking in the next few weeks and it should appear by then.

For those who are thinking of updating their Sony smartphones right away, be wary because several users have reported that it’s very buggy as of the moment. There are issues with the Google Play store, notifications, screenshots, camera, fingerprint sensor and more. So, if you rely on your smartphone on a daily basis, proceed with caution. Otherwise, feel free to update away.