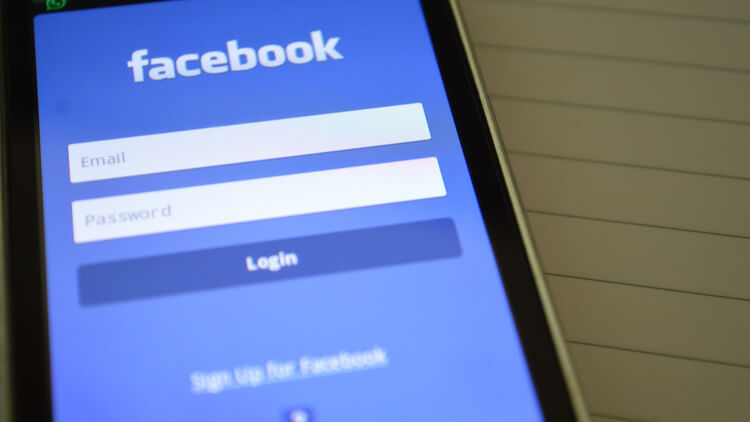 Facebook delivered a bad news stating that around 50 million of their users are affected by a security breach.

The compromise happened when the attackers used the vulnerability on Facebook’s “View as” feature, which lets users see how their own profile would look like in other people’s eyes.

The said vulnerability allowed the cybercriminals to acquire access tokens, which allows users to stay logged in on a particular device, so they don’t have to re-enter their login details everytime they want to access Facebook.

As per Facebook, around 50 million users were affected by this problem. And to solve it, Facebook has to log them out of their devices. So if you noticed that you have to re-enter your login details to the same device you’re using, chances are, you are one of those affected by the hack.

The social network will also prepare an explanation to the affected users, which they will see on the top of their News Feed.

As of the moment, the “View as” feature has been removed as Facebook is conducting an investigation on the incident. It’s also said that the law enforcement agencies have been involved to find out who are the people the security breach.