Apple has just released their new iOS 11.3 update for the iPhone, iPads, and iPods. This new upgrade will include major Augmented Reality support, new emojis, and other new features and performance improvements.

The iOS11.3 update will bring new AR experiences to all iOS devices — something that Apple is focusing on since iOS 11 was announced last year.

This new update allows apps to accurately map vertical surfaces like doors and walls to utilize for new AR experiences, a new feature that a lot of users would really appreciate.

Moreover, iPhone X users would also get new Animoji characters. Apple is adding new faces such as the lion, bear, dragon and a skull. 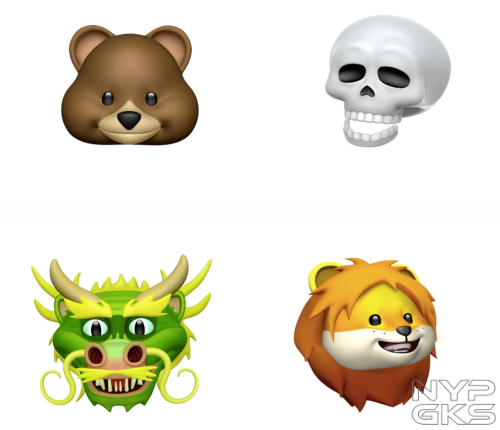 Apple has added a new Business Chat feature in the Messages app, which is currently in beta in the United States. The company also placed a new Health Records feature on the Health app. Furthermore, the iOS 11.3 update will bring improvements on data and privacy. 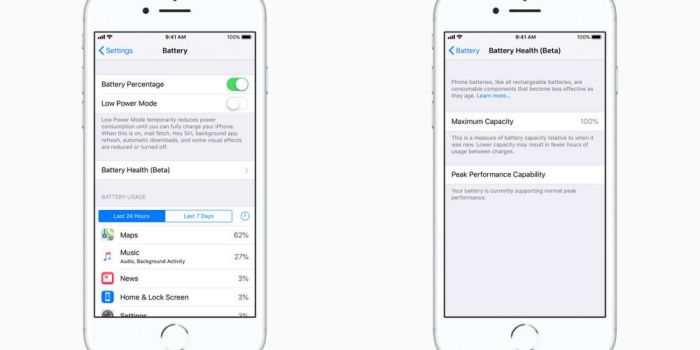 Lastly, Apple’s answer to the whole battery fiasco is finally here. Although it is still in beta, the new Battery Health feature basically shows the iPhone’s battery health status so consumers would know if it needs replacement. By doing so, customers wouldn’t be misled that their iPhones have degraded performance due to aging and software upgrades.

The new iOS 11.3 update is now available for download for iOS devices in the Philippines. Simply go to the Settings —> General —> Software Update. The upgrade supports devices up to the iPhone 5s, iPad mini 2, and the 6th Gen iPod Touch.