In an interview with Jim Xu, Huawei announced that they will start launching 5G-enabled devices next year which confirms previous rumors regarding their roadmap for rolling-out devices with the said wireless technology.

Eric Xu, one of Huawei’s top executives, also said in Mobile World Congress in Shanghai that they plan to launch 5G chips as early as March 2019. This will allow other brands to incorporate the 5G technology on their own devices before the year ends.

Meanwhile, Huawei will release their won 5G-enabled smartphone in the following quarter, sometime in June. This means that we shouldn’t be seeing the upcoming Mate 20 to have this feature. 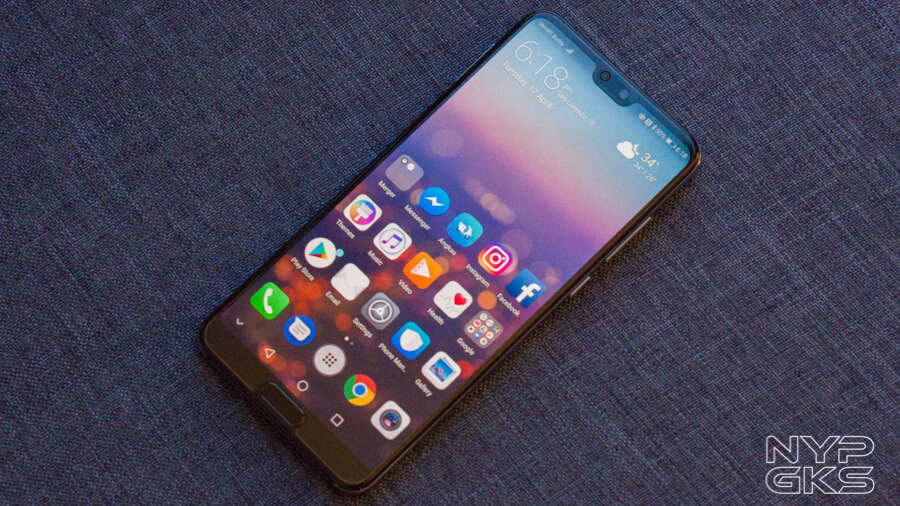 Judging by Huawei’s previous release timeline, a Q2 release is reserved for their P-series. We anticipate that the predecessor to the P20-series will have more in store for us other than its design, performance, and photography prowess. 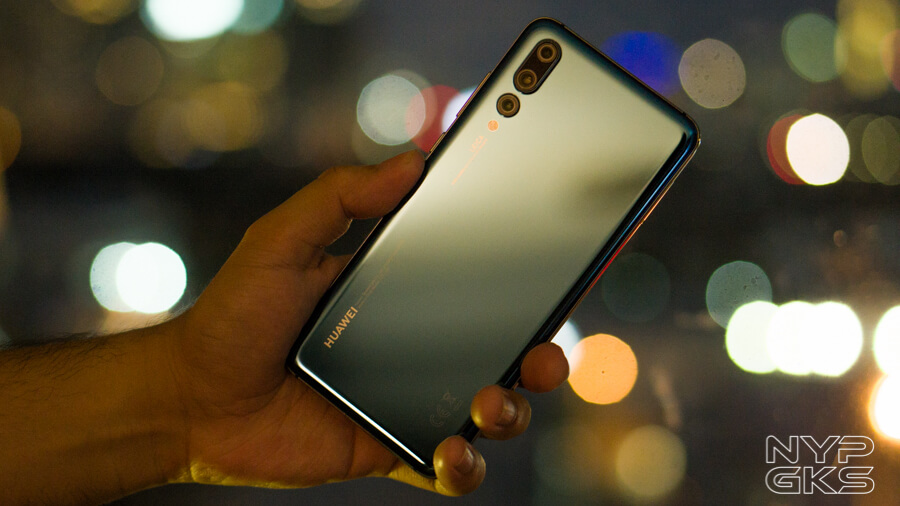 Huawei is also one of the biggest networking and telco equipment provider in the world. They also plan to deliver 5G solutions for non-standalone networks by September of 2018, while standalone platforms are not due until March next year.

The company expects that the 3GPP Release 16, which is expected to arrive before this year ends, will finally address the issues that they are facing on developing the 5G technology. By then, Huawei can go full throttle on the development and roll-out.