There are tons of “sketchy” deals that can be found on the Internet, some even posing as actual online stores just to get money by fooling other people who want to rid themselves of the hassle brought up by commuting to an actual store. Most of these scams happen with the latest and most innovated gadgets in the market, like Apple products.

One has to travel to Power Mac stores or authorized Apple resellers in order to get their hands on the latest devices by Apple but with Lazada’s big score, that problem will be gone in a second. How Lazada, one of the leading online store in the country, got the “Apple Authorized reseller” title is not important but it is a blessing to the huge number of its users. 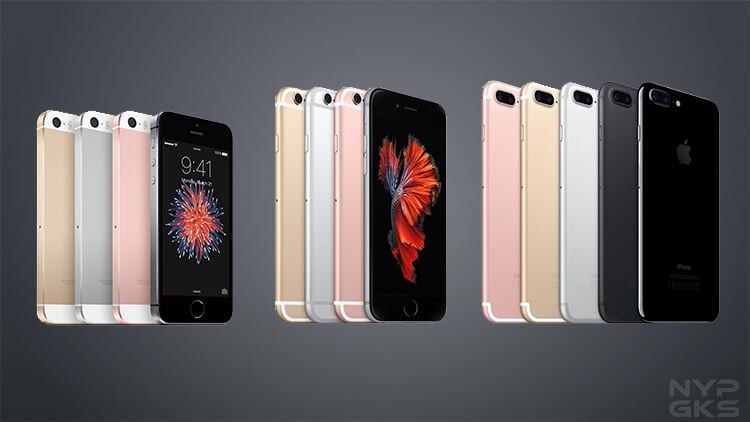 To make this even better, one can buy the latest phones at a much cheaper price compared to an actual store. For example, a 64GB iPhone X costs around P64,500.00 while the 256GB one is around P74,000.00 at actual stores, those at Lazada would save the consumer money with the 64GB price around P63,000 and the 256GB at P71,990. Add some available promo codes to that deal and save even more.

It just gets better from here. Since the iPhone is on its 10th anniversary, deliveries made by Lazada for the Apple products will happen much sooner. Products that are bought through the store have an expected date of arrival between the last days of December 2017 until the first week of January 2018. 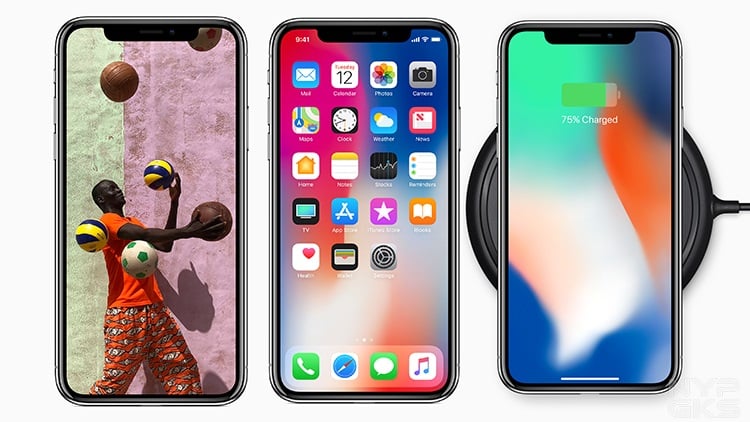 To remove the worry and doubt of the customers, Lazada is assuring everyone that their Apple products will come with an official warranty, just like the ones from a physical store. Its validity is acceptable if the product received has an issue only if the problem was not caused by the buyer. But other than that, Lazada assures everyone that they’ll get their money’s worth.

Of course, this is just an added option for everyone who wants to buy something online. It is not forced that they choose Lazada for their transactions. It simply tells that if one does not have the time to travel to the nearest mall or fall in line, Lazada will do the work for them.

One can always go to a physical store to test the products or buy them in person but they can also sit at home, order what they want, pay online and wait for the day it arrives. It’s a win-win situation for everyone.