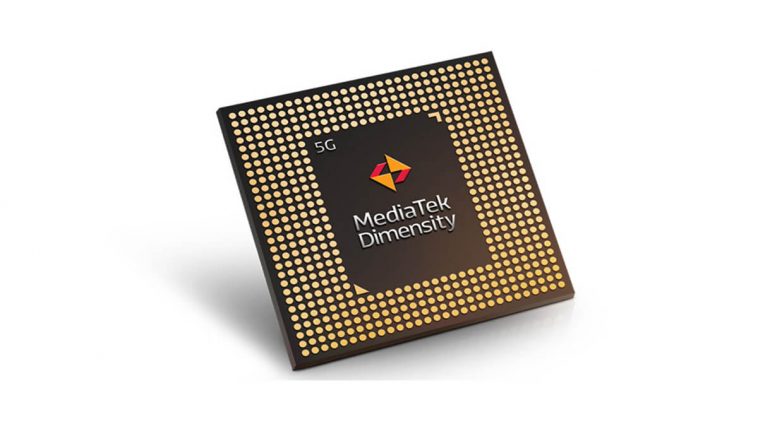 MediaTek is working on its first 6nm chipset, which is expected to come in three different versions, possibly under the Dimensity branding. The one in the middle is the MT6893, which is already flexing its powers in leaked benchmark scores.

The folks at AnTuTu gathered the benchmark scores of the upcoming MediaTek MT6893 in their database. And from what it looks like, it was able to outperform the outgoing flagship processor, the Snapdragon 865.

Albeit the CPU performance is slightly behind Qualcomm’s, but the GPU power helped it pull a higher overall score. The device managed to get a score as high as 693,605. Obviously better than Snapdragon 865, but not better than the Snapdragon 875 (now Snapdragon 888 officially) and the rumored Exynos 2100.

The tested smartphone had 8GB of RAM, 256GB of storage, and a 90Hz FHD+ display.

It’s said that the MT6893 has four Cortex-A78 performance cores, with the primary core running at 3.0GHz, while the others at 2.6GHz. Completing the octa-core setup are four Cortex-A55 efficiency cores. That’s similar to what we saw on the Exynos 1080.

MediaTek then used a Mali-G77 MC9 GPU for this thing. The MediaTek MT6893 might be positioned in the premium midrange category, which is gaining a lot of popularity today. It may go against the Snapdragon 700-series, which is a great alternative for those who want the flagship-like performance without the high-end price tag.