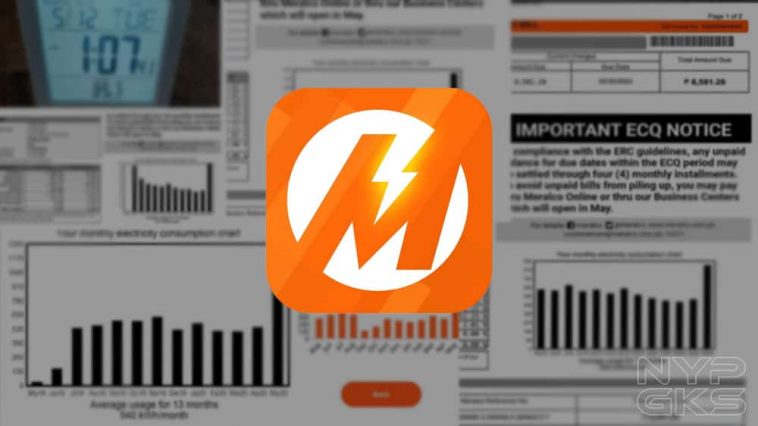 Can’t afford your electric bills just yet? Meralco has announced a new installment payment program to help ease your financial burden during the community quarantine period.

As it has announced before, Meralco is splitting the total payment of consumers in four monthly installments. But in a more recent post on its Facebook account, this four-month payment plan is for consumers whose power consumption are at least 201 kWh.

Households that consumed 200 kWh or less are eligible for a more relaxed six-month payment plan. Both payment plans are payable every 15th day of the month beginning June to November 2020.

Bills covering the February 2020 consumption period and with due dates starting March 1 to May 31 are covered by the four or six-month installment plan. Any regular bills received in June must be paid in full, payable no earlier than June 30, and are not included in the installment plan.