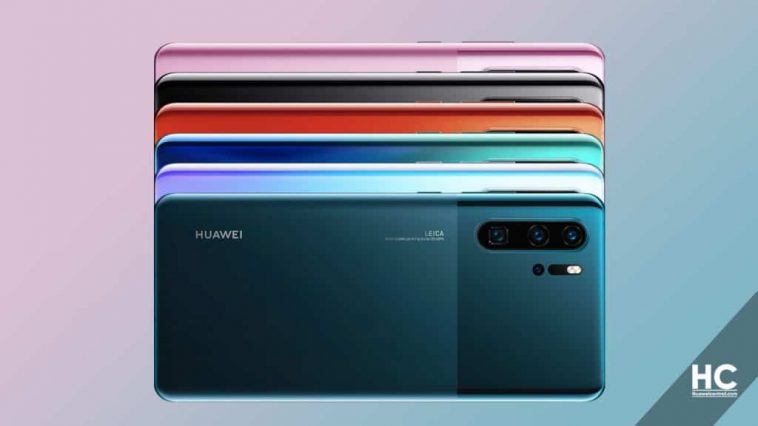 A new edition of the Huawei P30 Pro is releasing soon as the company’s attempt to milk more money out of its remaining smartphones that have Google Mobile Services support.

The original P30 Pro was the last Huawei flagship to come with GMS. Both the Mate 30 and P40 series have incredible hardware, but being bogged down by the lack of Google support. That’s probably the reason why the company is gearing up to release a Huawei P30 Pro New Edition model.

The news came from Huawei Germany, who said that a new version of the popular P30 Pro is indeed coming. However, not a lot of details have been revealed, other than the fact that it’s still eligible to ship with Google Mobile Services.

If we were to speculate, the new model might only come with increased RAM and storage configuration, since the company can only change so much until it turns to be a completely new device and lose its rights on using GMS.

With that, we expect the P30 Pro New Edition model to have the same specs as the original model, which we praised in our full review. The Kirin 980 provided a fast and reliable performance, the large 6.47-inch screen is vibrant with curved sides that improve ergonomics.

The 4,200mAh battery has reliable longevity, with reverse wireless charging for your TWS earphones. And of course, we had a real quality time with the quad-cameras on the back, which provides flexibility to whatever you want to shoot, and outputs professional-looking photos.