The Pokemon Company and Tencent are said to be developing a new Pokemon game!

The new Pokemon game is said to be developed by Tencent’s Timi Studio, the same studio currently developing the Call of Duty: Mobile game.

Timi Studio is said to specialize in developing mobile games which then lead to the speculations of the new game being a mobile one. There are no further reports yet regarding the gameplay and title of the game. Hopefully, they can give us an update soon!

It comes to no surprise that Pokemon is developing a mobile game. After its success with the AR Game Pokemon Go, it’s a no brainer. Along with Pokemon Go and the untitled game, Pokemon Masters is also scheduled to be released sometime this year. 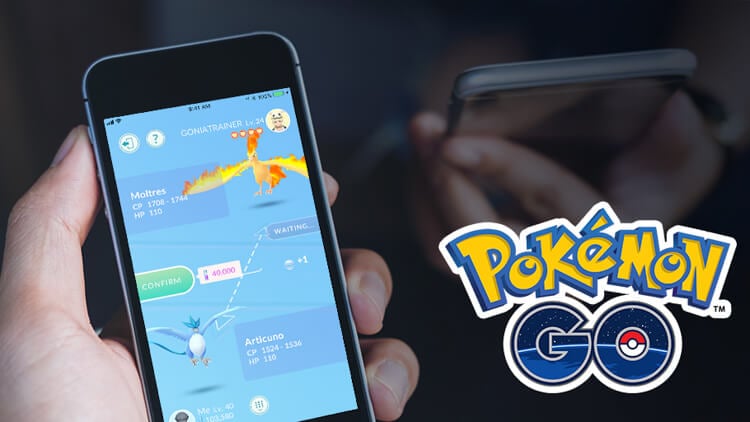 The hype for Pokemon Sword and Shield was somewhat watered out as it was announced that the National Pokedex will not be included in the new game. This means that some of your previous generation Pokémon won’t be transferable in the upcoming game.

Nintendo is also after the Chinese Market. They are planning to increase their popularity there by striking an agreement with Tencent again. Which they have then agreed to bring the Nintendo Switch to China.

It’s a big year for Pokemon games this year! With lots of games expected to be released. Who’s excited for the new games? Let us know down in the comments section!