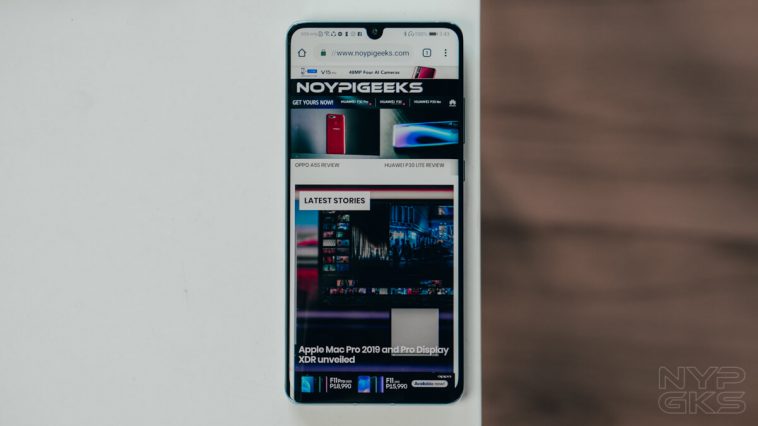 As such, the Chinese brand has got millions of people using its phones worldwide. At the start of the year, the custom EMUI 10.1 software update was released together with the Huawei P40 series. Huawei has now released a list of the models that will get the new update around the world.

According to Huawei, the EMUI 10.1 update will start rolling out later this month to 16 Huawei smartphones. The smartphones include the Huawei Mate 30, Mate 30 Pro, Mate 30 Pro 5G and also the outstanding Huawei P30 and P30 Pro. Other models to also get the new software update is the Mate 20 Pro, Mate 20 RS Porsche Design, Mate 20X and the Mate 20X 5G.

Huawei often releases a similar software update for the Honor models but it is known as Magic UI. This current iteration is Magic UI 3.1 and the models that will get the update includes the Honor View 30 Pro, Honor 20, Honor 20 Pro, and Honor View 20.

EMUI 10.1/Magic UI 3.1 is just an incremental update of the EMUI 10 which was first introduced towards the end of 2019 along with the Mate 30 series.

The update also pushes Huawei’s Celia voice assistant to the Mate 30 series. The virtual assistant can easily be activated using the voice prompt “Hey Celia” or holding down the power button.

The Magic UI 3.1 and EMUI 10.1 update will start rolling to compatible models beginning this June 2020.