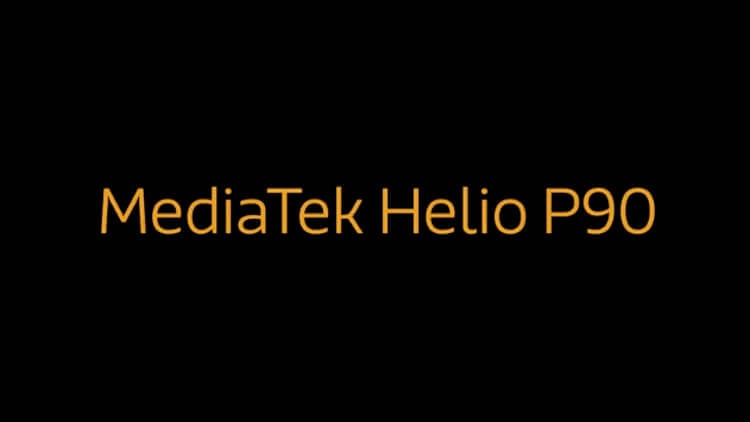 MediaTek is preparing a new powerful chipset for the midrange segment. Dubbed as the MediaTek Helio P90, the semiconductor company claims that it will offer powerful and efficient performance and “Groundbreaking AI”.

The company posted a teaser for the Helio P90 just weeks after the Realme U1 was announced. This is the very first smartphone to come with MediaTek’s still relatively fresh Helio P70 chipset. As per MediaTek, the Helio P90 will offer a more powerful and efficient performance. Those are pretty much the same upgrades that most new processors are getting today.

Besides those, the MediaTek Helio P90 is said to have groundbreaking AI. The company is really hyping about this new processor that they even included the hashtag: This Chip Changes Everything.

This move from MediaTek is actually a little puzzling considering that the P70 has just been announced. Also, an Helio P80 chipset has been running around the rumor mill, with some solid evidence of its existence spotted on a popular benchmark app.

With that, we’re speculating that this upcoming MediaTek Helio P90 processor might be slated to power more premium midrange smartphones. Or maybe, MediaTek is preparing a flagship processor that may rival the Qualcomm Snapdragon 8150 and the Exynos 9820.

But then again, these are just speculations. MediaTek is yet to announce when is the “Coming Soon” actually is, so we’ll just have to wait and see.