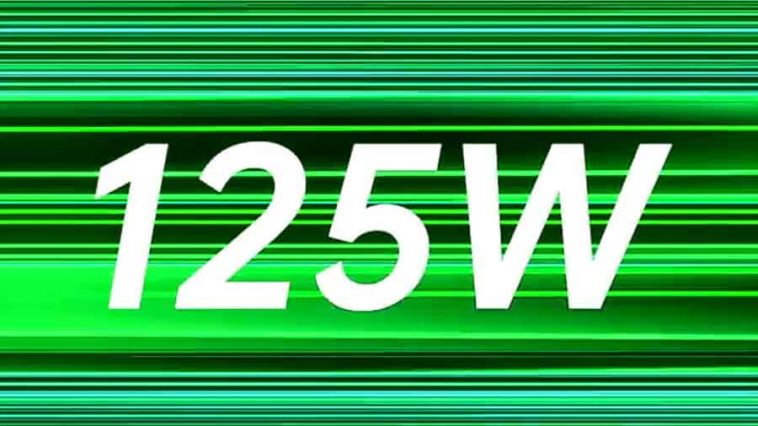 OPPO have been one of the brands that’s pushing the envelope in mobile fast charging.

However, it appears that OPPO has beaten them on the race of bringing it to the market.

OPPO will be introducing its 125W fast charging technology on July 15, 2020 at 3 PM CST, as per the announcement via their official Weibo page.

This is almost twice as the 65W fastest charger we have now, which we first saw on the OPPO Reno Ace. It cam provide a 0% to 100% charge in only half an hour. OPPO was also the first to introduce a 50W charger with the Find X.

To avoid overheating and frying the device, OPPO had to separate the battery into two to break the 50W limit, as we found out in our fast charging comparison.

This time around, we’re curious to know how the OPPO 125W Super Flash Charge was achieved. Did they separate the batteries into four parts? We’ll find out on Wednesday.