The release of Apple’s iPhone X has sent shockwaves to the industry where it is seen as both a leader and a competition. While the specs of this smartphone are one thing to reckon, there is another feature about the device which had its competitors following—the notch or that weird indentation that appears at the middle-top of the device.

But while attributing this seemingly “new” feature to the iPhone X is a common notion, it is actually a misconception brought about by the hype with the then-developing device. This is perhaps more particular to those who were not aware of 2017’s Essential Phone release.

Remember Andy Rubin? Yeah, that same person who co-founded what appears to be the most popular mobile OS of this day — Android. His company called Essential developed a smartphone back last year which debuted the notch.

So, yeah, unknown to some—or many—the notch feature, love it or hate it, is actually an original creation by the company who co-established Android and something which Apple consequently popularized with its launch of the iPhone X. 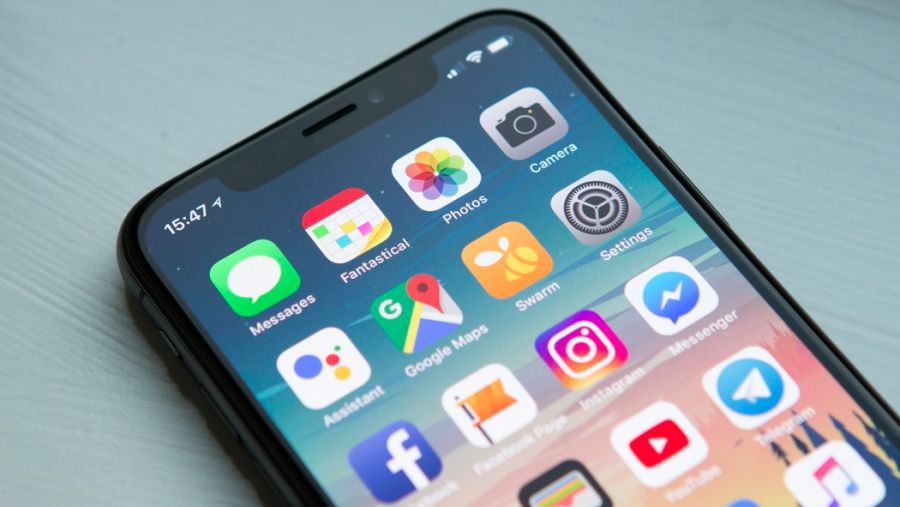 There’s no denying that Apple’s influence over the tech industry is at play here, with it being able to popularize an idea it did not originally conceive. But more so is this probably true with the rumors buzzing involving manufacturers from the Android camp following the same design with their upcoming devices.

In case you have not heard, smartphone companies like ASUS, LG, Huawei, OPPO, Vivo, and OnePlus are either rumored or confirmed to have incorporated this trending feature with their upcoming handsets. Only Samsung and Xiaomi are the only ones who are bucking from the trend as seen with the releases of the Galaxy S9 and Mi Mix 2S.

Currently here are the smartphones with display notches:

These are the supported devices at the time of writing, but it should also work on upcoming Android smartphones with the notch.

However, this feature is undeniably not for everybody. While some may find it refreshing as a new addition to the Android operating system, others may find it off-putting, especially for those who were used with the “notch-less” design. 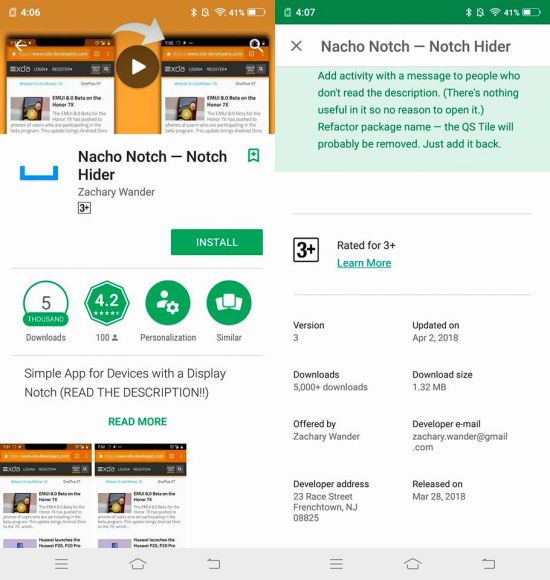 Knowing that as a problem, Zacharee1, a developer and forum moderator at XDA developed an app which sought to address one thing: keep the notch away by hiding it via the so-called “Nacho Notch—Notch Hider.”

How the app actually works is relatively simple. In order to mask the notch, the app creates an overlay in similar coloration to the notch which gives an illusion that it was not there. All icons within the affected area, on the other hand, remain unaffected and accentuated given a contrasting color from the overlay background.

The algorithm behind the app is clever, too. When you switch your phone to a different orientation, do not expect the overlay to remain where it was in the original setting, because it adapts as needed.

How to hide or remove the display notch on Android 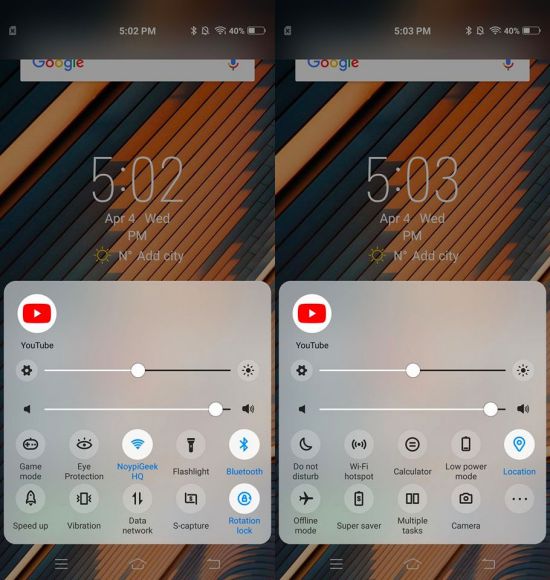 Step 2: Go to the quick settings, look for the ‘Hide notch’ icon and add it to the list. 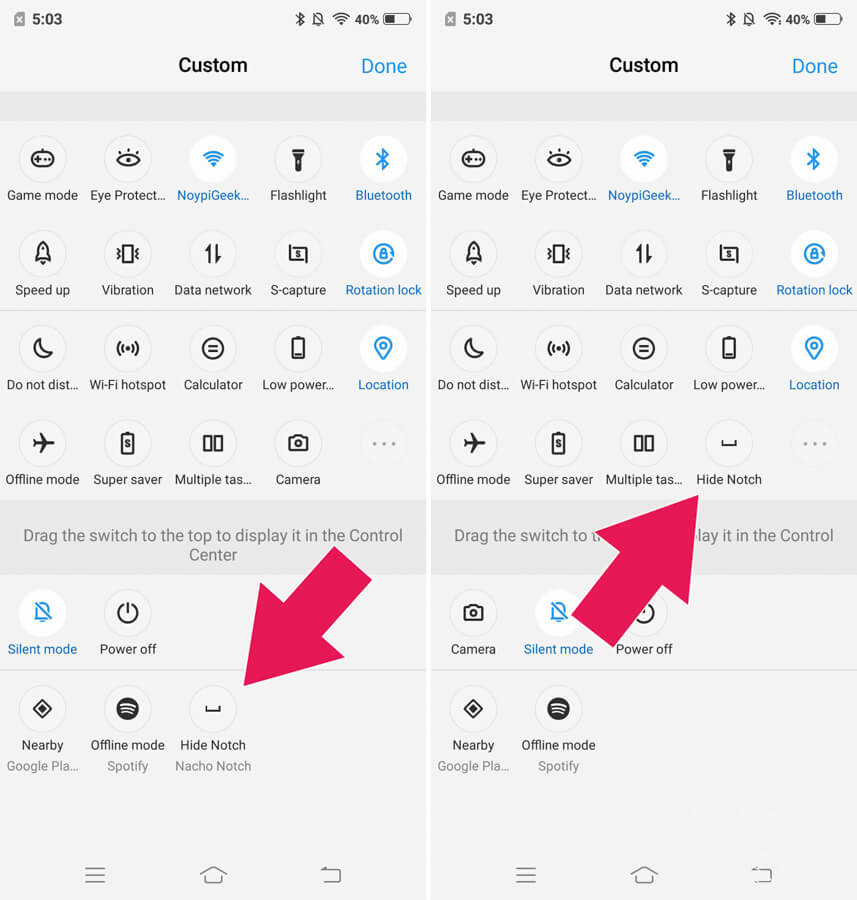 Step 3: Toggle the setting on and off to see if it works. 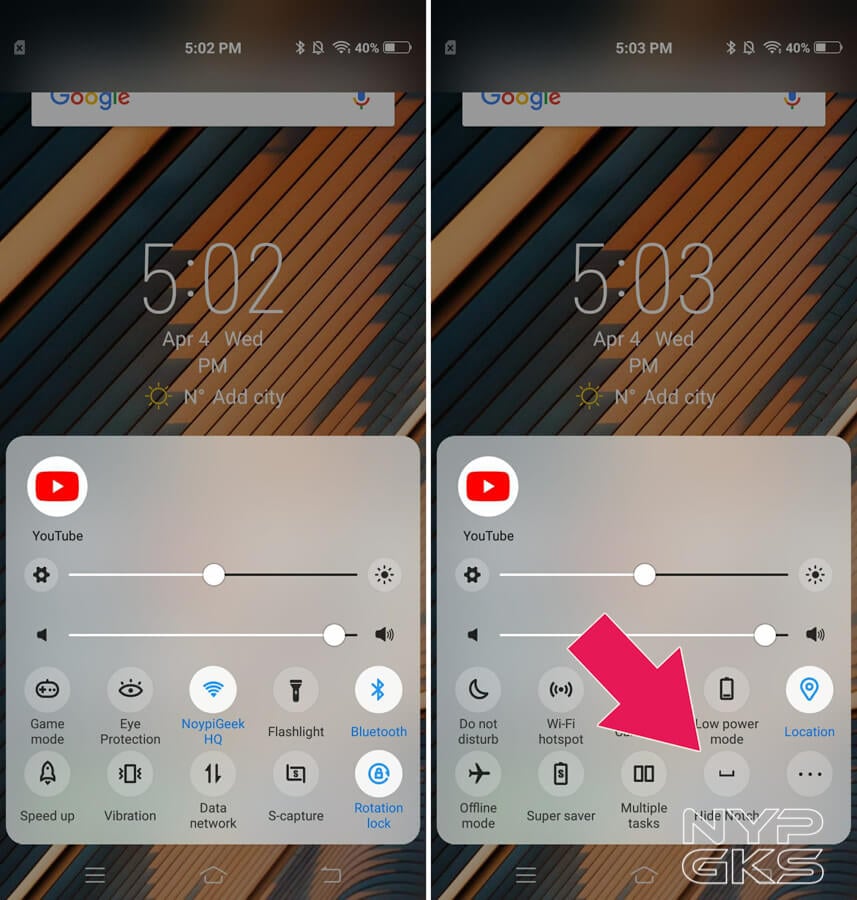 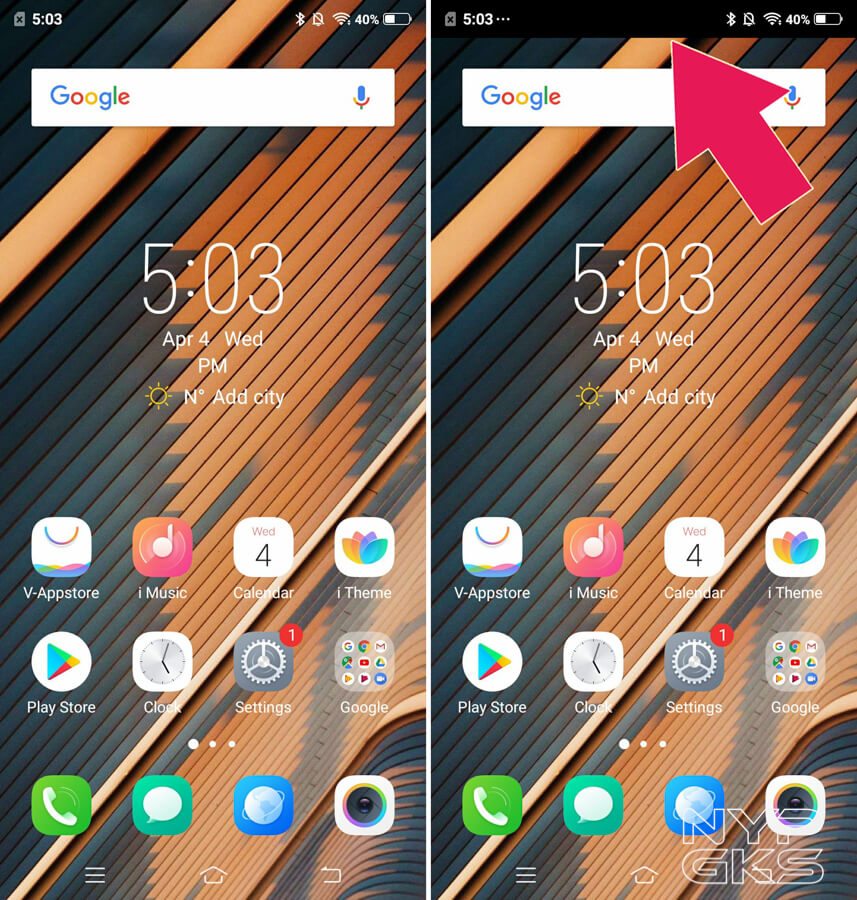 One major advantage to using this free app is that the feature can be toggled on and off as needed and not something permanently in place. This is especially useful if you have a love-and-hate relationship with the screen notch, so you can switch it between on or off at whim.

That’s it. If you have any questions, feel free to drop them in the comments section below and we’ll gladly help you out.