AnTuTu has published their monthly list of top-performing Android devices. And as what you’re about to read, Huawei devices have clearly dominated.

While there are five Huawei smartphones are on this list, the ZTE Nubia Red Magic Mars remained unbeaten on the number one spot with a score of 320,464. This gaming smartphone brags a Qualcomm Snapdragon 845 processor, has up to 10GB of RAM and 256GB of fast UFS 2.1 storage. 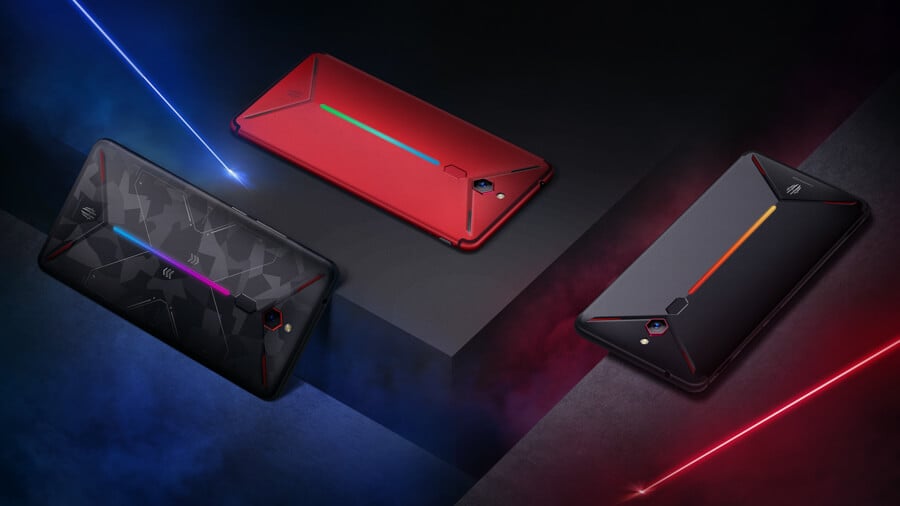 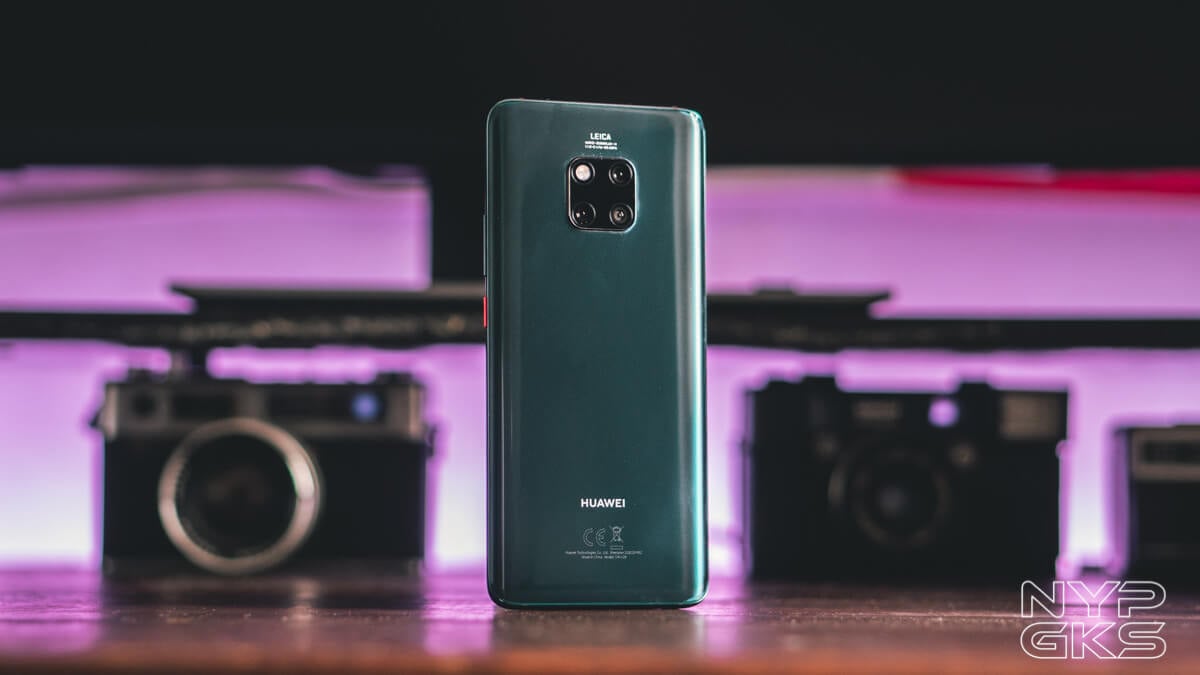 Surprisingly, the OnePlus 6T was still able to make it on the list — managing to take the eight spot. 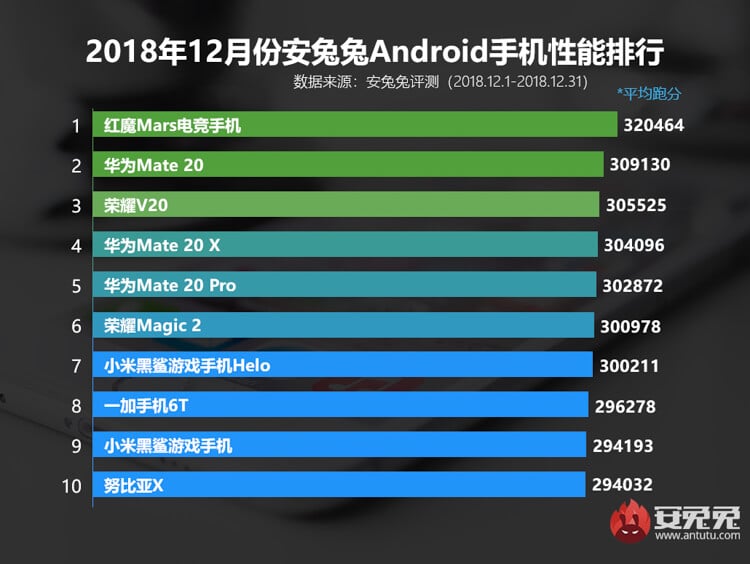 As you can see, the majority of the devices we saw have either a Qualcomm Snapdragon 845 and the latest Kirin 980 processor. And with the Snapdragon 855-powered smartphones just on the horizon, we expect to see new contenders to be added on this list soon.

Also, it’s interesting to see that bigger names like Samsung and LG weren’t able to make the cut. 2019 shall be an exciting year for the smartphone industry.