Antutu has revealed the list of the ten best performing Android smartphones that dominate their benchmark test this February 2019, and the results are unsurprising.

Taking the top spot is the Samsung S10 Plus — which is powered by a Qualcomm Snapdragon 855 processor — with an average score of 332,850. The Honor V20 with an average rating of 305,599 is the next best handset, according to AnTuTu. 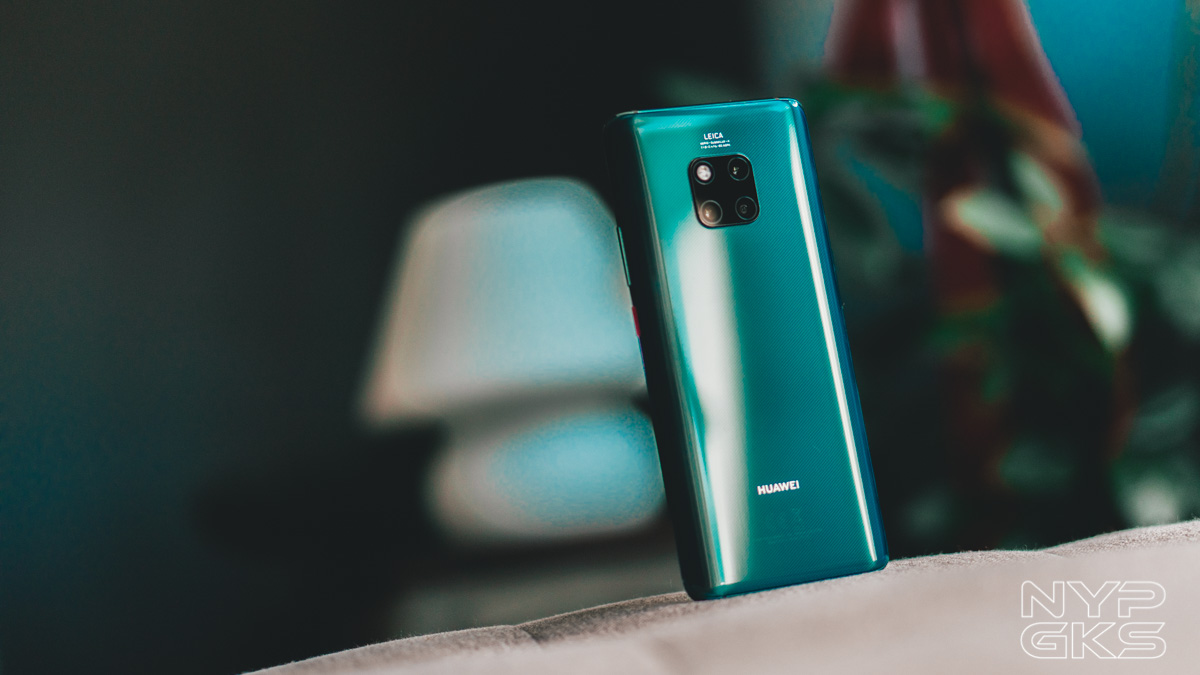 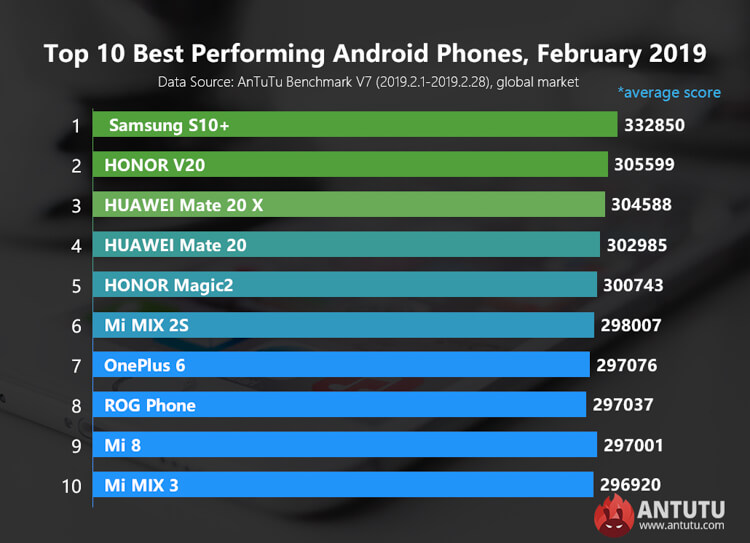 According to AnTuTu, it has tested almost 1,000 units of the smartphones that made it to the list so that you can rely on their findings. Also, bear in mind that the samples were collected on February, so expect newly announced devices like the Xiaomi Mi 9 and Vivo iQOO to be part of the next list.