Fragmentation has always been the big problem with Android devices. Just recently, a list was published revealing the Xiaomi devices getting Android Nougat — just a few months before Android O officially arrives.

Xiaomi became prominent due to their bang-for-the-buck products. Almost all of their offerings have tip-top hardware for the price. Most Xiaomi flagship offers great build, beautiful display, and a powerful processor — all for a reasonable price.

But there’s more to a quality smartphone than what meet the eye, and that’s the software updates. Tech companies would tend to overlook this segment. And Xiaomi, together with almost all Android smartphone manufacturers out there, is guilty of this. 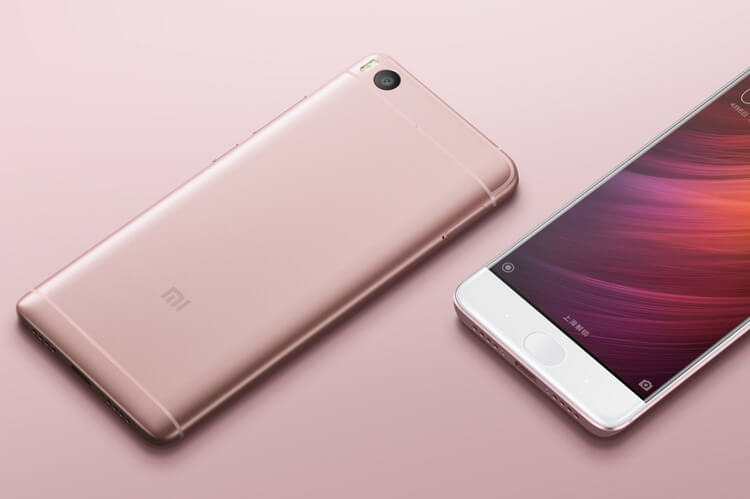 It looks like it’s never one of their priority. That’s why most devices are getting Android Nougat just now.

Nonetheless, we have no choice but to hope that the updates would come sooner in the future. For the meantime, you can check if your Xiaomi smartphone is included below.

Hopefully, your handset was able to make it to the list. If not, let’s just hope Xiaomi can hear your suffering and add it to the listing. The Chinese brand hasn’t announced the official release date yet, so hopefully, things will shake up.